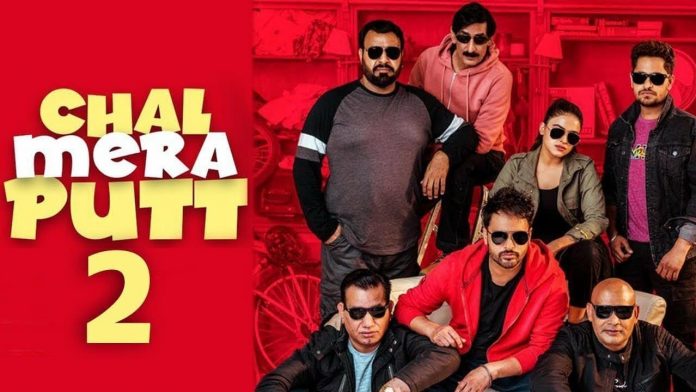 Chal Mera Putt 2 follows the success of the Chal Mera Putt film released in 2019. It is an upcoming Punjabi Comedy film, directed by Janjot Singh, and co-produced by Rhythm Boyz Entertainment and Omjee Star Studios. The story’s theme of friendship and love follows the plot of a group of friends struggling to get their permanency in the UK, and how they overcome the challenges that they face. With the film starring Amrinder Gill, Simi Chahal and Garry Sandhu in leading roles, we can’t wait for this film’s release!

This comedy drama is set to be released in cinemas worldwide this Friday, on 13th March 2020. Check out cinema listings below! 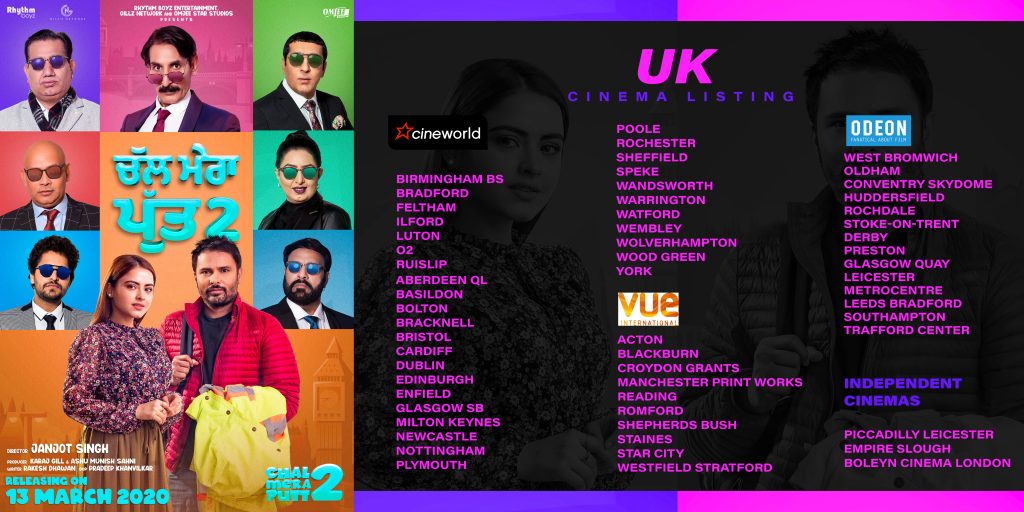