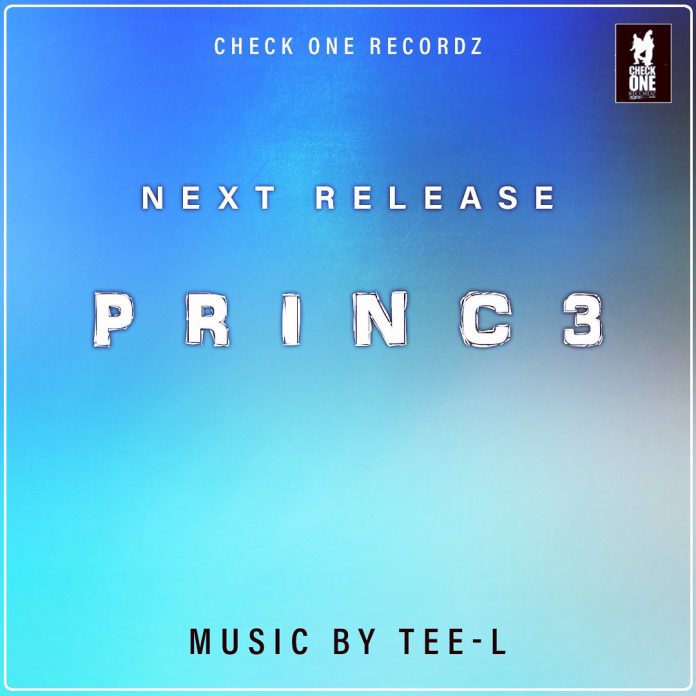 On the 12th August, both Princ3 and producer Tee-L announced the collaboration of their upcoming single.

Tee-L took to Instagram to write that his ‘next track after 8 years is for the mad talented vocalist – @princeukmusic.’ And that he has ‘been busy working behind the scenes as an audio engineer, working on different genres of music and also working on live shows but now its time for [his] first release on @checkonerecordz’

Although no name of the single or when it is due to be released has been announced, both musicians said that there was ‘more info to follow…’.

It's that New @tee_lbeats x @princeukmusic collab 🔥 New Single on @checkonerecordz . . #Repost @tee_lbeats • • • • • • My next track after 8 years is for the mad talented vocalist – @princeukmusic. Been busy working behind the scenes as an audio engineer, working on different genres of music and also working on live shows but now it's time for my first release on @checkonerecordz Princ3 (feat. Tee-L) More Info to follow….

Red Valve and Dhami Amarjit have recently released their new track ‘Group Jatt Da’ with Check One Recordz, which is currently at Number 15 on The Official Punjabi Charts. Where you can listen here:

We can’t wait for this upcoming collaboration and to hear your thoughts.