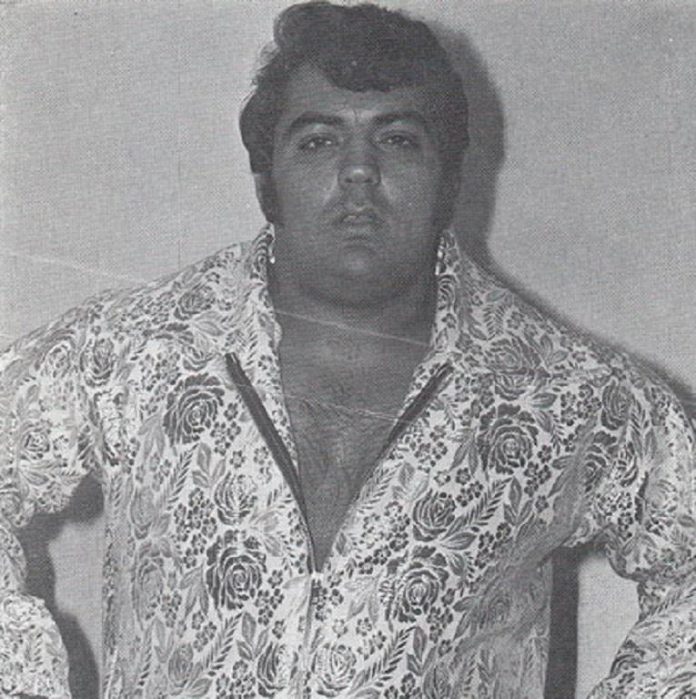 During the 1970s/80s, Dalbir Singh became known as the hard-working British Heavyweight Champion Tiger Singh. He gained his international wings when part of the Yorkshire contingent in the 1974 German tournaments. 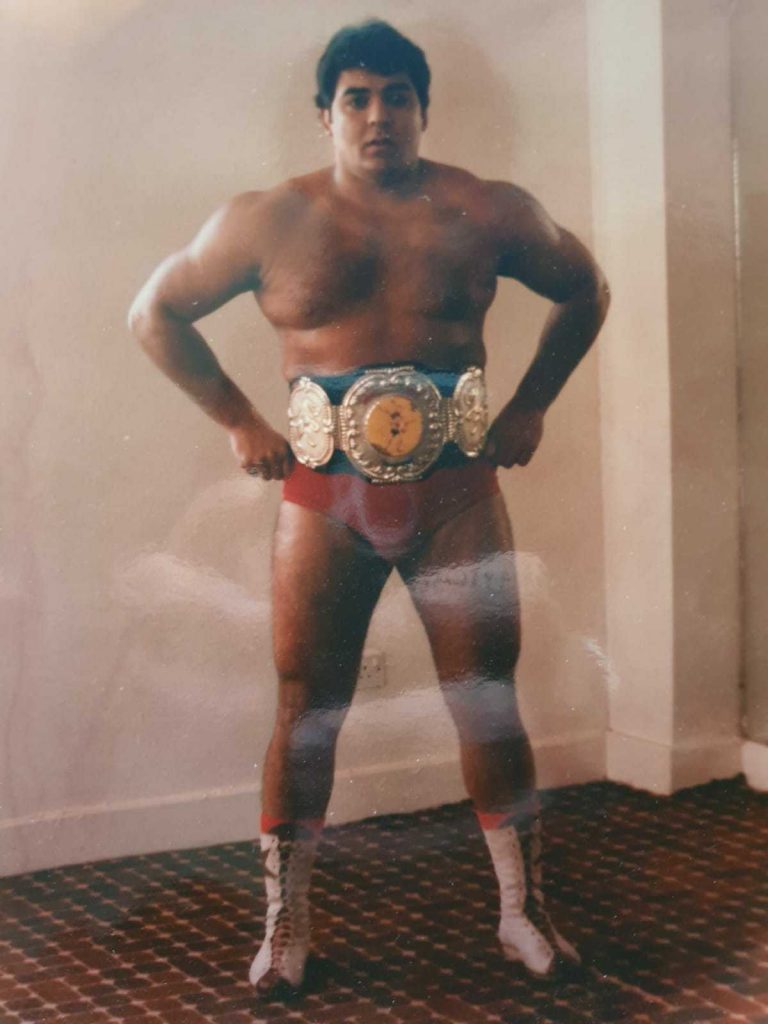 With professional wrestling having been criticized as being nonexclusive to those of colour, Dalbir’s entrance into the industry brought much needed credibility. He feuded regularly with the similarly styled Ray Steele. Check out the video below of him defeating Ray Steele in a match:
Check out the images below of Dalbir Singh with American Professional Wrestler, Hulk Hogan. 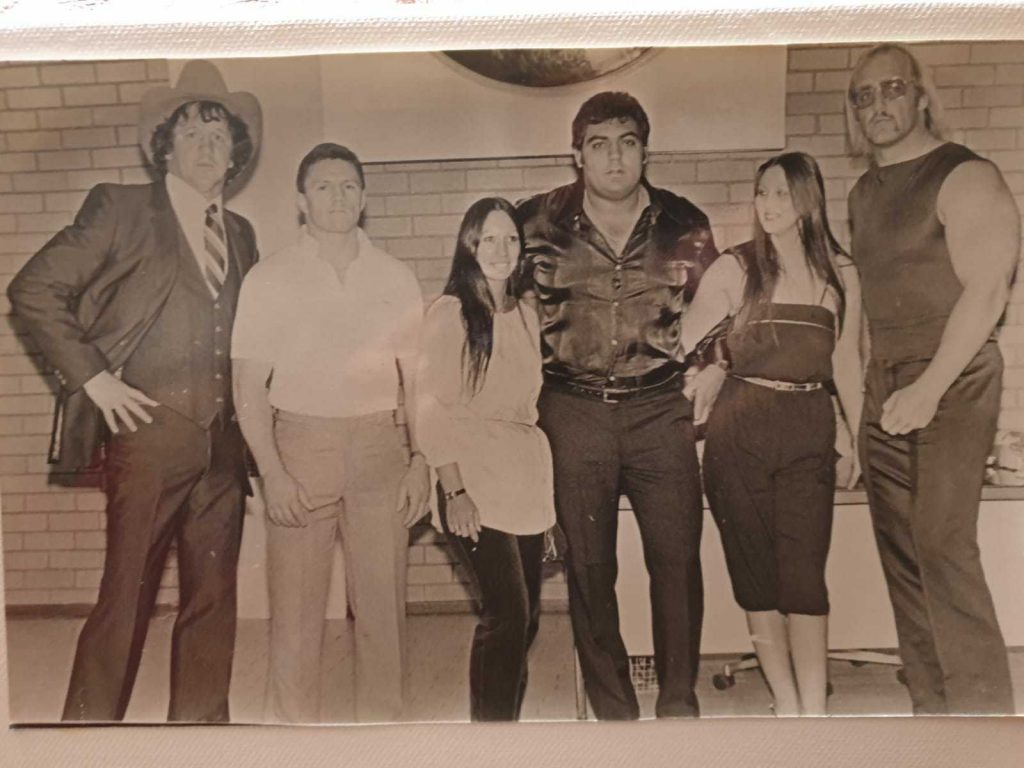 Check out the image below which shows him sat down next to famous wrestler British Bull Dog. 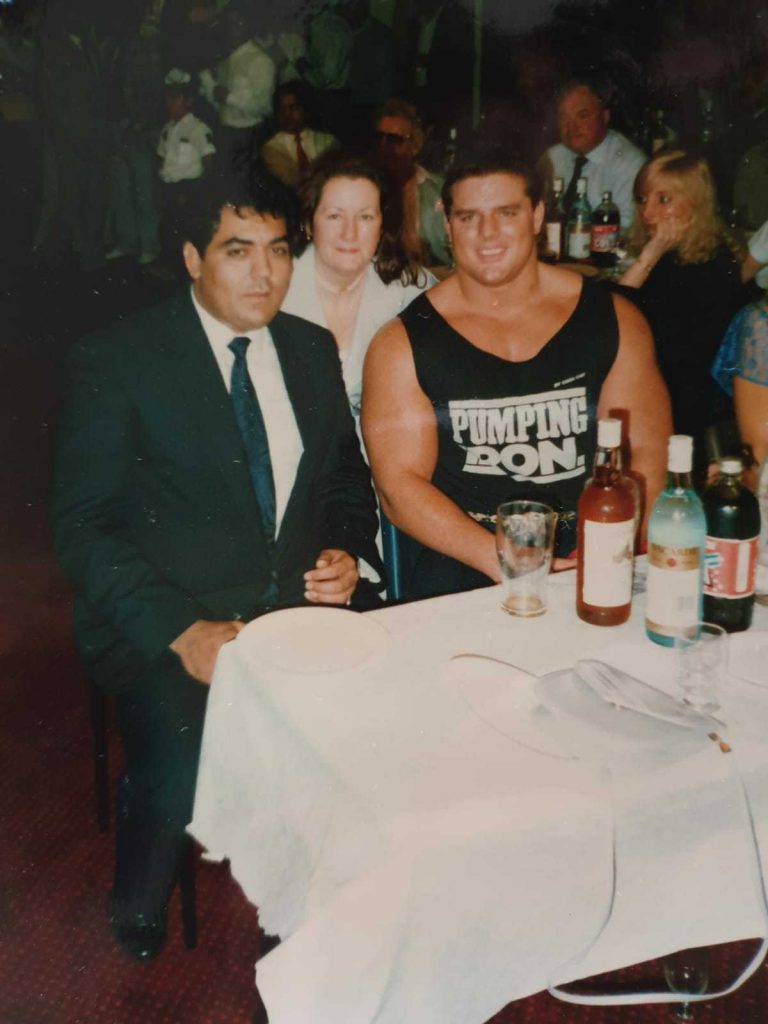 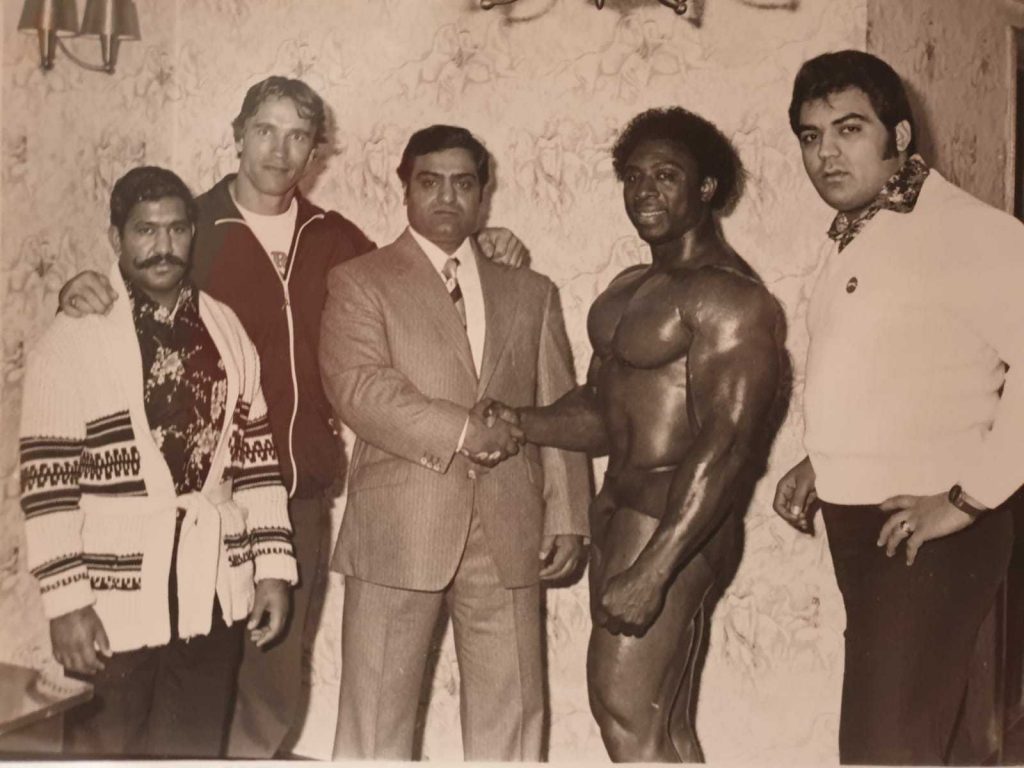