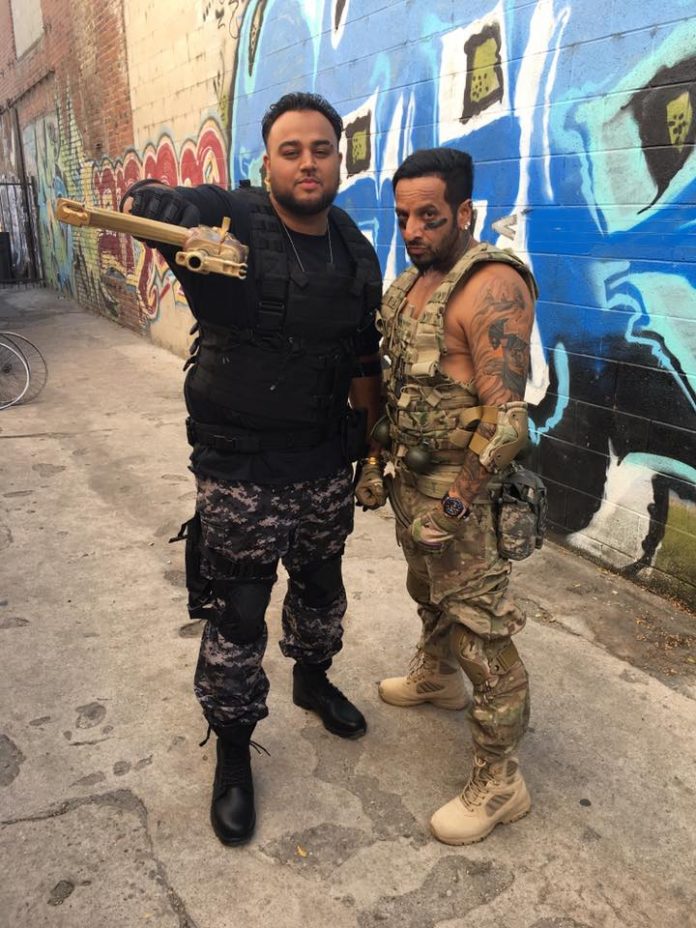 Yes, that is correct – the ‘Crown Prince of Bhangra’ has joined forces with hit-making music producer Deep Jandu for an upcoming collaboration.

Jazzy B has had an eventful and successful year with the release of singles Leap Wala Saal, Attwadi and most recently Shikaar securing huge collaborations with Dr Zeus, Kaur B, Amrit Mann, JSL and more. Aside from successful music releases, Jazzy also earned his very own, unique star on Vancouver’s Granville Street, with a highly anticipated ceremony taking place just a few months ago.

Deep Jandu on the other hand has had a hugely successful year in the industry, embarking on his journey as a music producer. He has been a hugely dominant music producer, bridging together the Hip Hop and Bhangra genres. He has secured himself collaborations with vocalists Amrit Mann, Jass Bajwa, Tarsem Jassar, A Kay, Sippy Gill, Elly Mangat, Nimrat Khaira and a whole host of talented vocalists.

The collaboration comes as no surprise, seeing as Jazzy B has experimented with different music producers in the past. The collaboration has been teased by Deep on his social media pages, in what looks like a music video been filmed.

The collaboration between Deep Jandu and Jazzy B is set to send shockwaves through the music industry, in what should hopefully be an exciting end to the year.

Stay tuned to BritAsia TV regarding this upcoming collaboration!