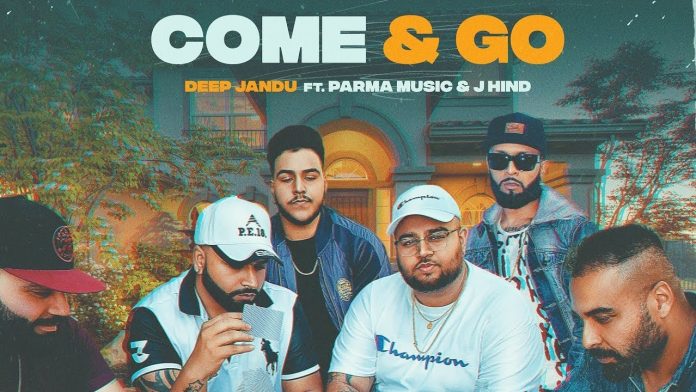 Deep Jandu has released his latest song ‘Come & Go’ ft. Parma Music & J Hind. With music produced by Manna Music and the lyrics penned by Jorge Gill, this track is set to be a hit! The video was created my Minister Music and edited by Diljot Garcha, under Opinder Dhaliwal & Royal Music Gang.

Deep Jandu shared the official poster with his fans:

He also took to his Instagram to share a snippet of the video, crediting all of those who had supported him with the release: