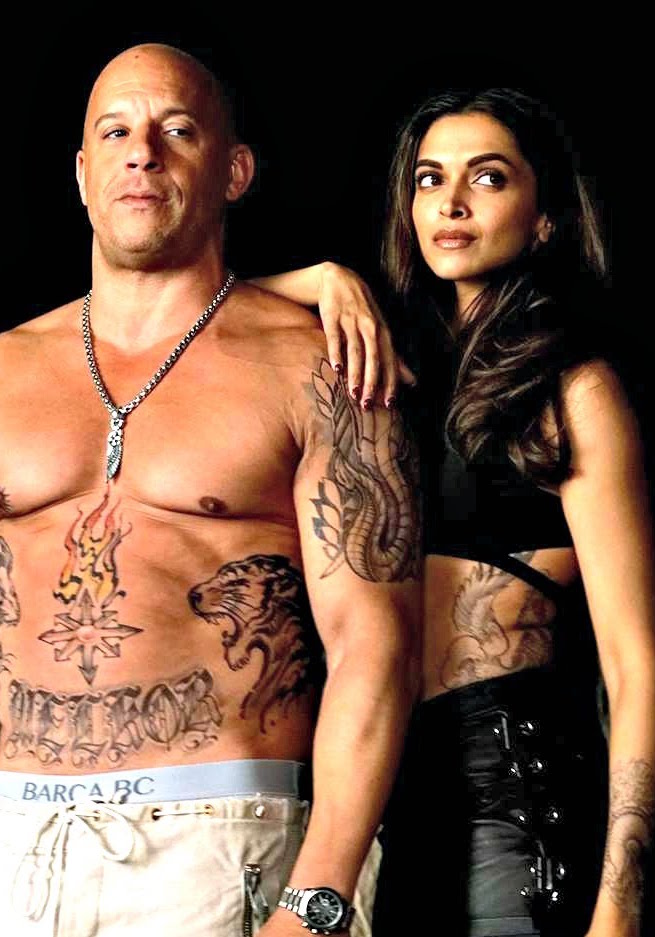 The film will release a whole week early before anywhere else in the world. Although Padukone’s involvement has been speculated, it’s likely that the movie is being released early so it doesn’t clash with new releases from Bollywood’s biggest stars Shah Rukh Khan and Hrithik Roshan. 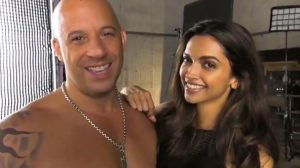 Actor Deepika Padukone was asked how she felt about her Hollywood debut stating “I am really excited. This is my Hollywood debut. I am very nervous, but I am also very excited. And today is the beginning to that journey. Hopefully, we will be coming to India soon. In terms of promotion, first we will head to Mexico.

As far as the release is concerned, we will first release the movie in India. While shooting the film, I discussed this with my unit… that it would be great to first release it in India and I am happy that it is finally happening.”

Will Padukone follow in the footsteps of Priyanka Chopra? Let us know your thoughts #BritAsiaTV