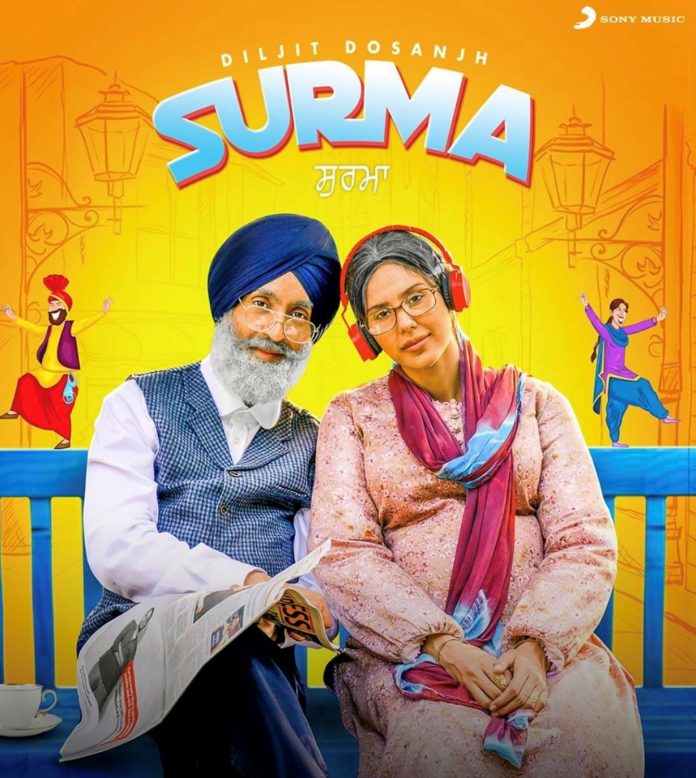 The pair previously worked together back in 2017, starring alongside each other in the hit film ‘Super Singh.’