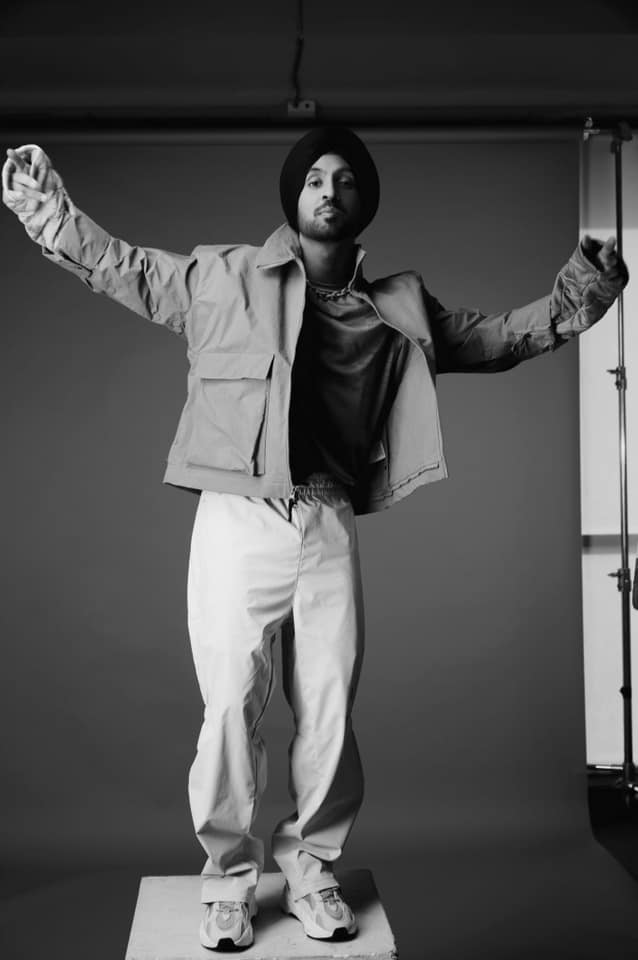 Punjabi superstar Diljit Dosanjh has announced that he will be dropping a brand-new song!

Diljit fans are in for a treat, as he is going to dedicate his next track to his online crush Kylie Jenner, and to his upcoming movie ‘Good News’ co-star Kareena Kapoor Khan.

As we all know, Diljit Dosanjh is a huge fan of Kylie Jenner, and we have seen him in the past fanboying over the businesswomen on her Instagram posts. Now, it seems he has dedicated a whole track to her. As well as Kylie, he is set to swoon Kareen Kapoor Khan in the track as well.

The ‘Patiala Peg’ singer recently took to his Instagram account to announce the title of his next track ‘Kylie & Kareena’.

Diljit hasn’t hinted when the track will be out, but hopefully it will be very soon!

The singer is also still on a high after unveiling his wax status in Madam Tussauds, New Delhi. He became the first turbaned artist to ever be featured in the major tourist attraction. He is also gearing up for the release of his upcoming Bollywood movie ‘Good News’. The flick has a star-studded cast including Akshay Kumar, Kareena Kapoor Khan and Kiara Advani.

The movie is set to hit cinemas 6th September 2019!