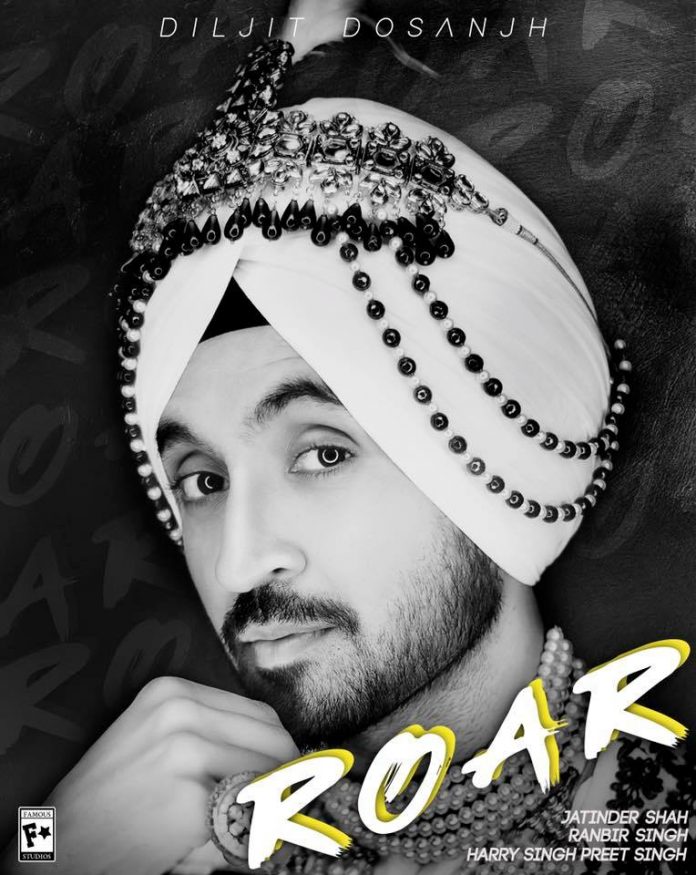 Punjabi superstar Diljit Dosanjh has announced the official date for his next album ‘Roar’.

Last month, Diljit Dosanjh made a huge announcement and revealed that he has an album waiting to be released in December. Not only that, he posted the songs on the 10-track listed album, and said it will be an album full of pure Bhangra and will be named ‘Roar’.

The ‘High End’ singer took to his 5.6 million Instagram followers to reveal the official release of ‘Roar’.

We see Diljit donning a closet of a Maharaja and looking every inch of a royal king. He also posted a picture of himself on the sets of ‘El Sueno’, and told his fans that the ‘Peaky Blinders’ look will be making a return in 2019.

‘Roar’ will be releasing on December 18th, so fans will be able to enjoy a Bhangratastic Christmas! In the meantime, fans of Diljit can enjoy his latest track ‘Jind Mahi’, which was produced by British Asian Manni Sandhu and featured fellow British Asian Banita Sandhu.