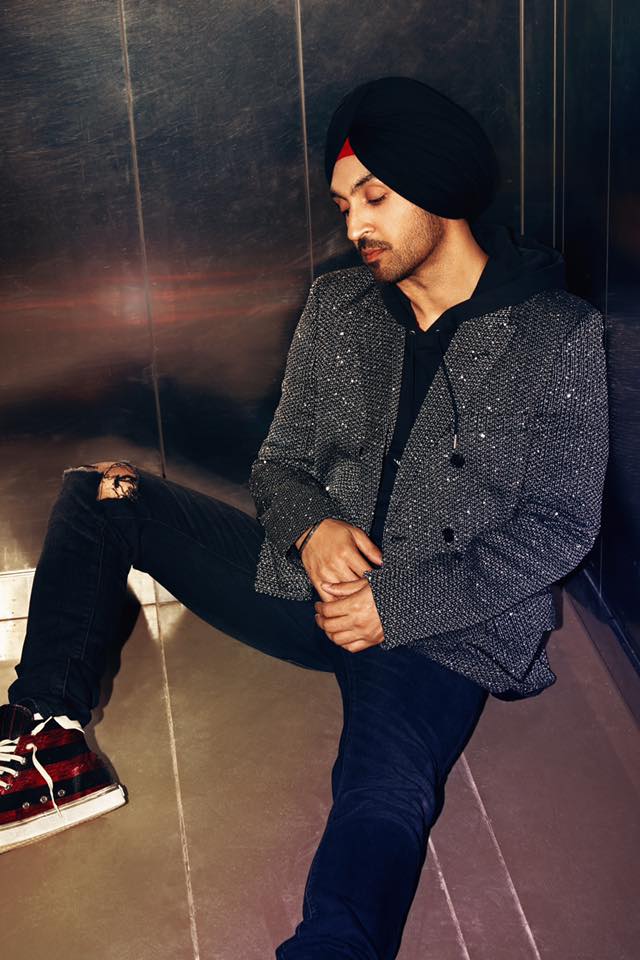 The year may be coming to and end but Diljit Dosanjh is not winding down. Just a couple of days back, he released his religious song ‘Aar Nanak Paar Nanak’, which was well received by his fans. His upcoming track ‘Jind Mahi’ has been floating around for ages, and Diljit’s fans have been wondering when the star will be releasing the track.

The ‘High End’ singer took to his Instagram to post a behind the scenes look of the upcoming video:

The track will be released on November 26th, and features ‘October’ actor Banita Sandhu. A poster was revealed a while back but had no official release date.

‘Jind Mahi’ has been written by Gurnazar Chattha and has been produced by British Asian prodder Manni Sandhu.

Business Priyanca Kumari - 23rd November 2020
0
Applications for Birmingham Hippodrome's Artistic Assistant Placements are now open.  The roles have been created in response to underrepresentation within the arts and culture workforce...
© BritAsia TV 2020 All rights reserved. Made By Gloss