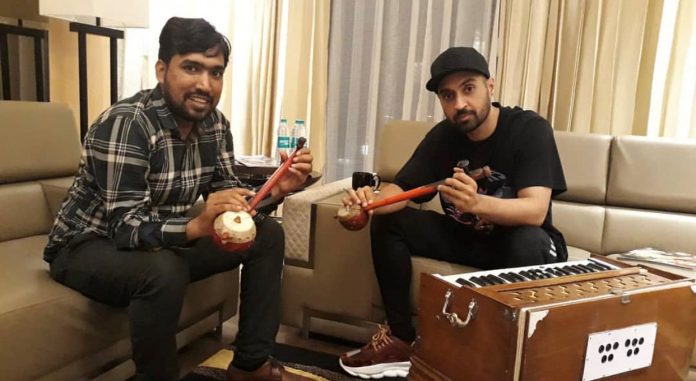 Diljit Dosanjh has taken to Instagram to share he has began shooting for his next film ‘Jodi.’

The video, uploaded onto Instagram for all of Diljit’s 7.6 million followers shows some behind the scenes musical footage of himself and Punjabi folk singer Vijay Yamla…

The announcement comes just weeks after Diljit announced he’ll be releasing a new track soon, so we’re ready for a load of new Diljit material!

Diljit has hit the big screen in 2019 with films ‘Shaada’ and ‘Arjun Patiala’ earlier this year.

As of yet, we don’t have a release date for Jodi, but with filming having started already, we’re hoping we don’t have long to wait!

For now, if you haven’t already seen it, you can watch the trailer for ‘Shaada’ here: