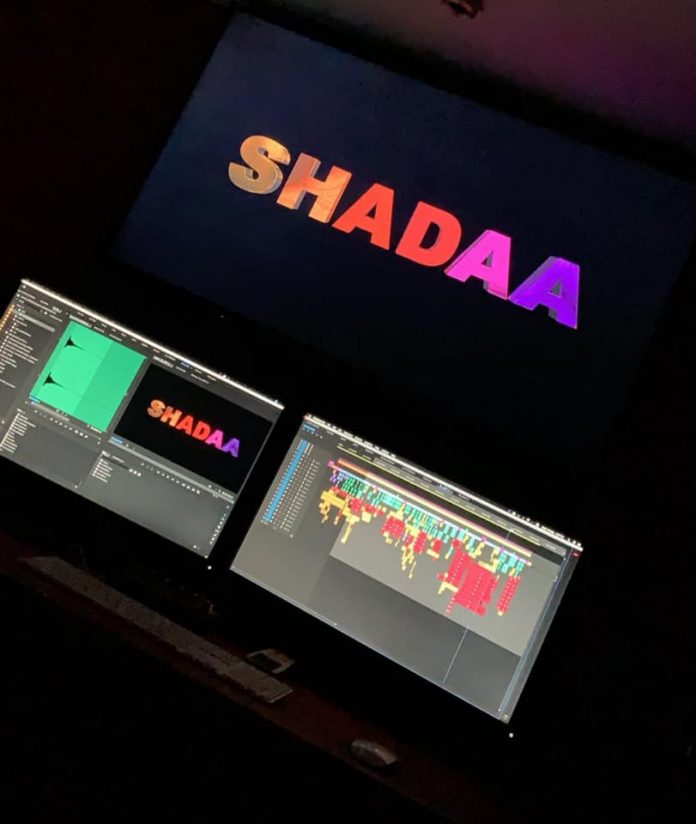 Punjabi star Diljit Dosanjh is all set to release his first Punjabi movie of the year titled ‘Shadaa’ alongside Neeru Bajwa.

The ‘High End’ singer has been sharing some behind the scenes news and even staged a pretend ‘Met Gala’ appearance to create some hype around the flick.

He took to his 6.8 million Instagram followers to confirm the news of the coming soon trailer:

Diljit even posted a few videos of his reaction to the trailer on his Instagram story but didn’t reveal when it would be released. Hopefully, we can expect to see it in a few more days!

The Jagdeep Sindhu directorial is slated to be released 21st June.