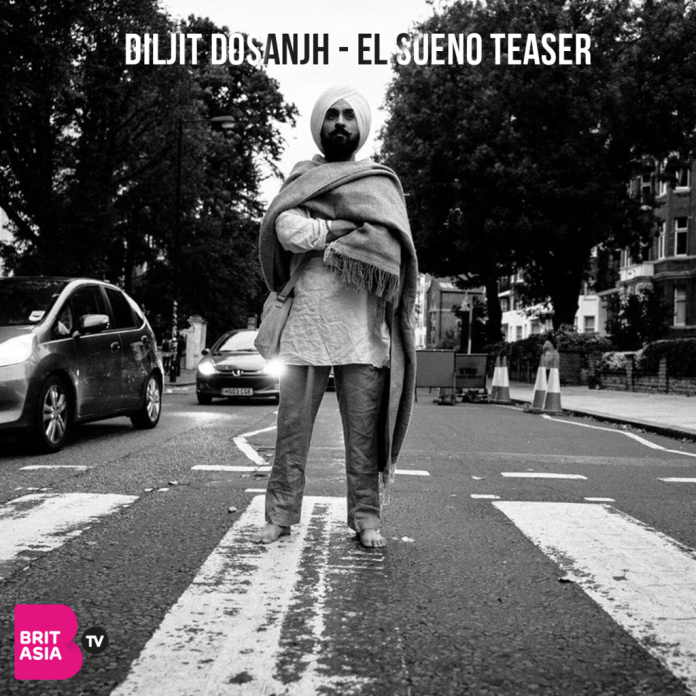 Diljit Dosanjh has released a teaser for his highly anticipated single El Sueno that is out on Diwali.

The Punjabi superstar has joined forces with producer Tru Skool to bring out the Spanish inspired track.

Diljit and Tru Skool spoke in a recent interview about their latest work and what they have planned for the future.

The singer mentioned how the BritAsia TV Music Awards was a great platform to boost his career in the UK. He then went on to say that if he didn’t do the awards, he wouldn’t have had the opportunity to perform with Tru Skool and built the relationship they have today.

A year after the awards, he went on to do a UK tour which was a massive success for him, and his career has gone from strength to strength since.

Check out the interview with Diljit Dosanjh and Tru Skool below.