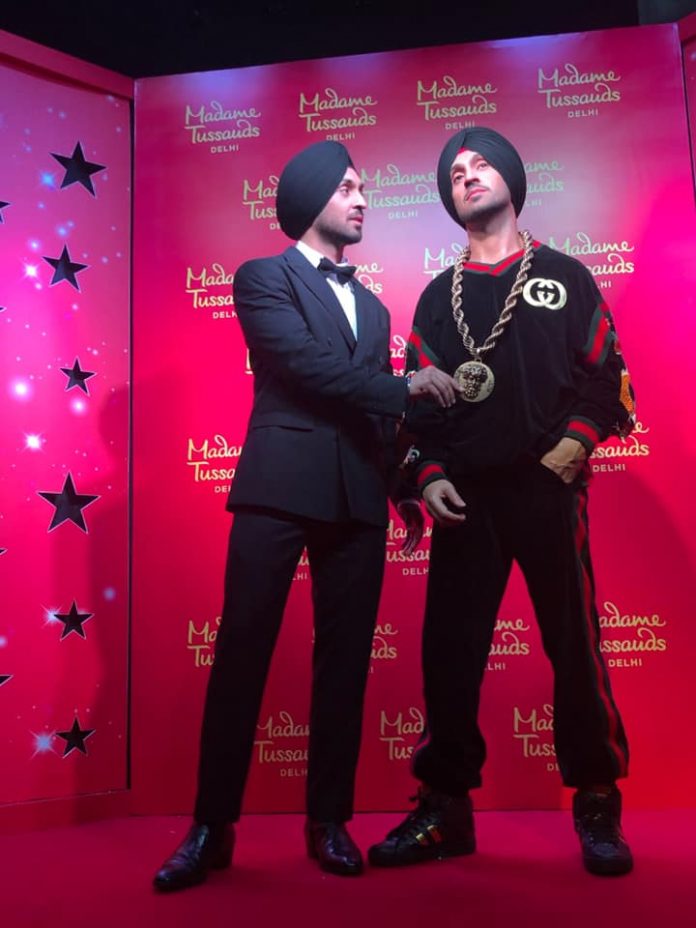 The ‘Patiala Peg’ singer has made history after becoming the first turban wearing Sikh to be honoured with a wax work figure.

The unveiling was due to take place in February; however, it was postponed in the wake of the mourning over the Pulwama terror attack.

Diljit’s statue has joined the likes of Bollywood stars such as Shah Rukh Khan, Salman Khan, Katrina Kaif, Amitabh Bachchan and many more in the Delhi Madam Tussauds.