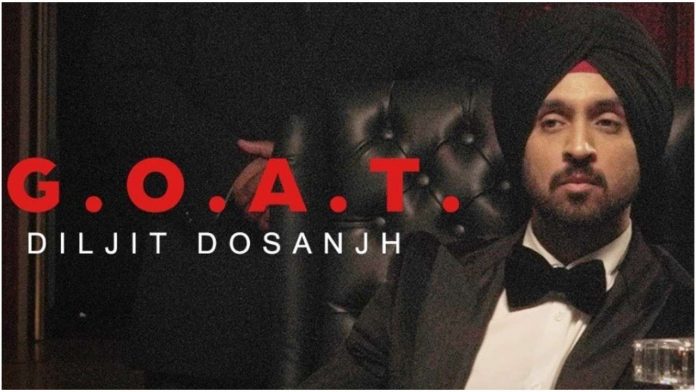 After several weeks of teasing fans with photos and clips from his new song G.O.A.T (short for Greatest Of All Time), Punjabi singer Diljit Dosanjh has finally dropped its official music video.

The song is from the eponymous music album by the Punjabi singer-actor. The news of its release was already trending thanks to eager fans waiting for the song.

The music video has been shot in the US. The actor-singer is seen donning snazzy tuxedos and throwing a lot of swag in the video. Despite the song’s folk beats, the video’s vibe is extremely urban with high-end cars, urban locales and stylish costumes.

Check out The Official Music Video: