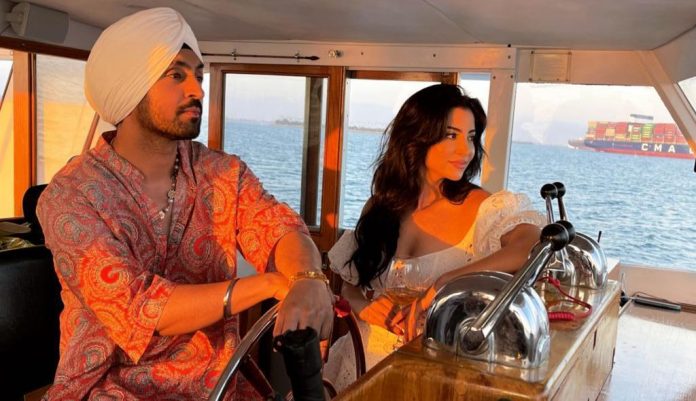 Diljit Dosanjh has released his brand new album, Moonchild Era — a project that the artist defines as a ‘New Era’.

In the week leading up to the album release, the artist shared the official intro titled The Chosen One, followed by the official track list for Moonchild Era, which is available from today.

The Born to Shine hitmaker made the album’s official track list public on Instagram three days ahead of the album’s release, where he shared a carousel post of the song titles across individual art work.

The new album is a 9-song project and will feature Intense as the major music producer and Raj Ranjodh as the cheif lyricist of the album.