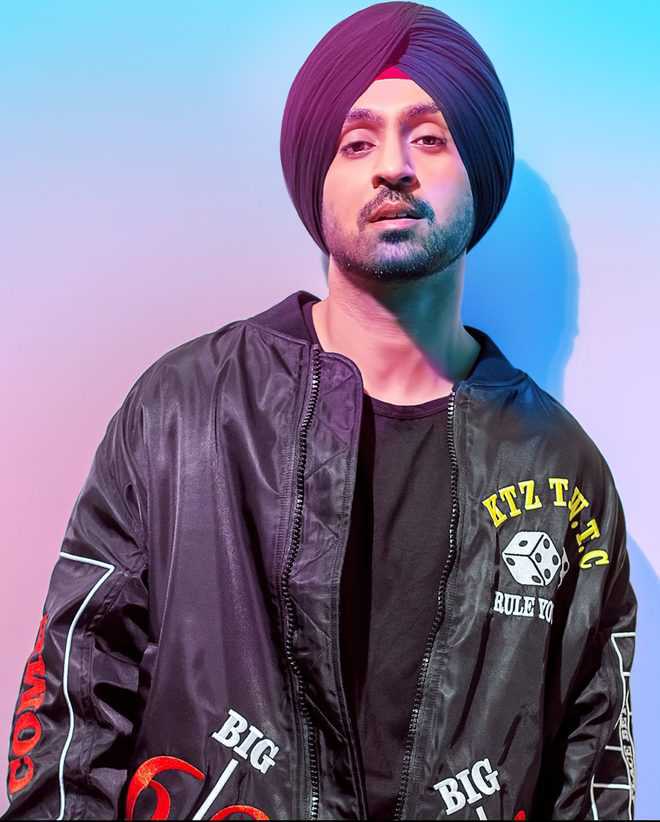 Diljit Dosanjh’s live concerts in the UK have been rescheduled to April 2021, after concerns over the Covid-19 pandemic.

In 2018, Diljit broke the Box Office record when he sold out in Birmingham with his Con.Fi.Den.Tial live show, bringing the biggest South Asian crowd to The Arena for the first time, followed by sold out shows at the SSE Arena Wembley and First Direct Arena, Leeds. Ben Sharman, Venue Sales Manager, Birmingham Arena said, “This has been an impressive production, not only in design but also in sales figures. To be selling out shows like this highlights Diljit Dosanjh’s wide international reach and fan base in the West Midlands, and it’s been a pleasure to open his UK tour.” 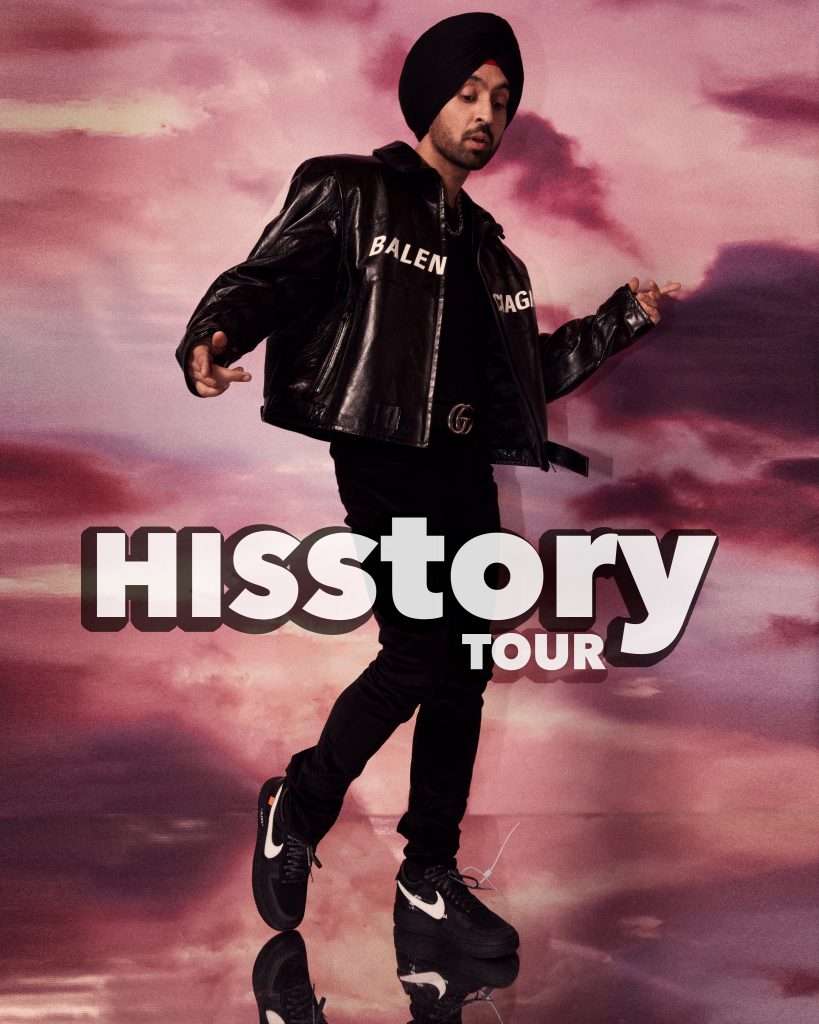 Now, Diljit Dosanjh and his team are set to unveil the grandest production ever for his new, 2021 tour in conjunction with Empreo Events.

Previous tickets will remain valid for the new show date.