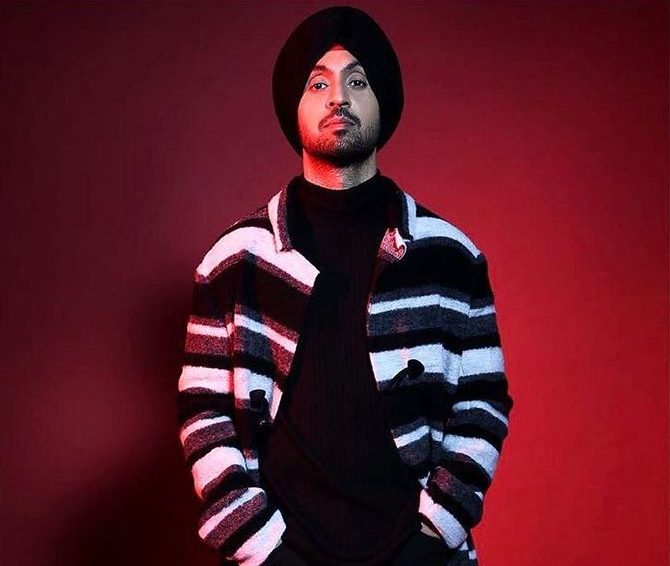 Diljit Dosanjh broke into the Bollywood industry earlier on last year with award winning performance Udta Punjab. However, in a recent interview the Punjabi singer states he would never call himself a ‘star’. “For me, Michael Jackson was a star. Amitabh Bachchan and Salman Khan are stars. They are the ones who own and carry stardom. I have never looked at myself as a star. I still feel that I am a pind da munda (a boy from the village)”.

A statement like this would give you the impression that he is a humble man. “When you talk of being humble, Gurdas Maan is the most humble person. He has a very pure nature. Maybe the term humble is wrong, but I think people can connect with me much more because I am a pind da munda (a boy from the village),” he says. Diljits current lifestyle is very different to what he grew up with, he remembers when his father would only earn Rs 5,000, “Now, sometimes, I buy Tom Ford suits that cost Rs 3 to Rs 4 lakh, but I’ll never forget those days”. 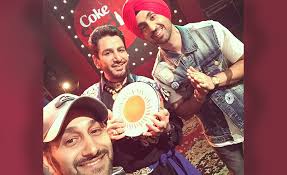 The Do You Know singer is currently promoting his recent Hindi film ‘Phillauri’ and is not stopping there, he is currently “listening to scripts” for his next Hindi film. Despite appearing in several films he admits he still gets nervous for a release, “I am happy that Udta Punjab (2016) was loved by everyone. People’s likes or dislikes depend on your product. If the product is good, they will like it and if they don’t, they will let us know. Then, we will work harder”. 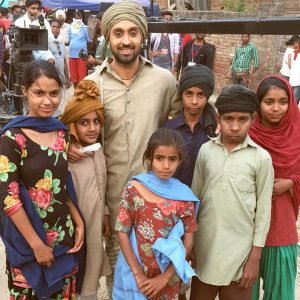 He also talks about his mother’s reaction whenever she sees him on the big screen “‘my mother always wants me to look fairer on screen, but they are making me look darker (laughs).’ Then, I thought, ‘It’s Bollywood; they must be doing something right,’” he says. The superstar is also set to star in the first ever Punjabi superhero film; he says it is “only the dubbing left”.

Diljit Really does have some busy months ahead of him as he is also getting ready for his ‘Dream Tour’ which starts in Canada in May.

Are you a Diljit fan? Let us know your thoughts. #BritAsiaTV