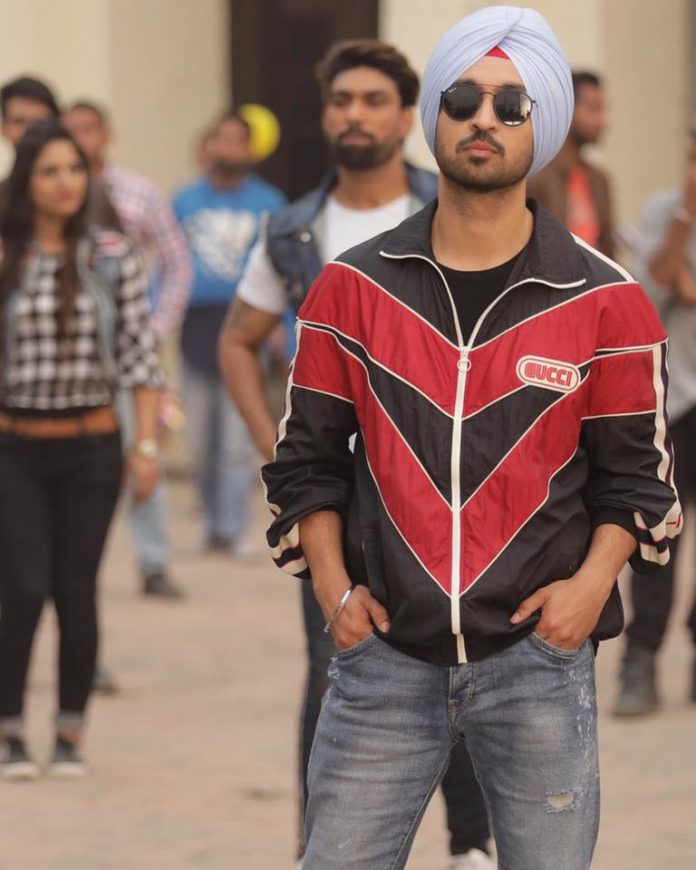 Punjabi star Diljit Dosanjh has announced that his upcoming album will be titled ‘Roar’.

A couple of weeks ago, Diljit Dosanjh revealed that he has a new album waiting to be released, and told his fans that it will be coming in December. He’s now given his fans some more exciting news by sharing the title and the tracks from the album.

The album will be packed with ten tracks and Diljit has promised that it will be full of Bhangra beats! The title ‘Roar’ is fitting with the theme and he plans to drop the album on December 10th.

‘Gulabi Pagg’, ’Fashion’, ‘Sahnewal’, ‘Punjab’, ‘Mel Gel’, ‘Lottu Dil’, ‘Thug Life’, ‘Raula Pe Jana’, ‘Gal Baat’, and ‘Jatti Speaker’ are the 10 tracks we can expect to hear from the powerful album. The track have been written by Ranbir Singh and Jatinder Shah has produced the music.

The ‘High End’ singer has already released three tracks over the last two months such as ‘Pagal’, ‘Putt Jatt Da’ and ‘Aar Nanak Paar Nanak’. All three of them are different genres and shows off his musical talent. Diljit is also gearing up for the release of his next track ‘Jind Mahi’, which will be out on November 26th.