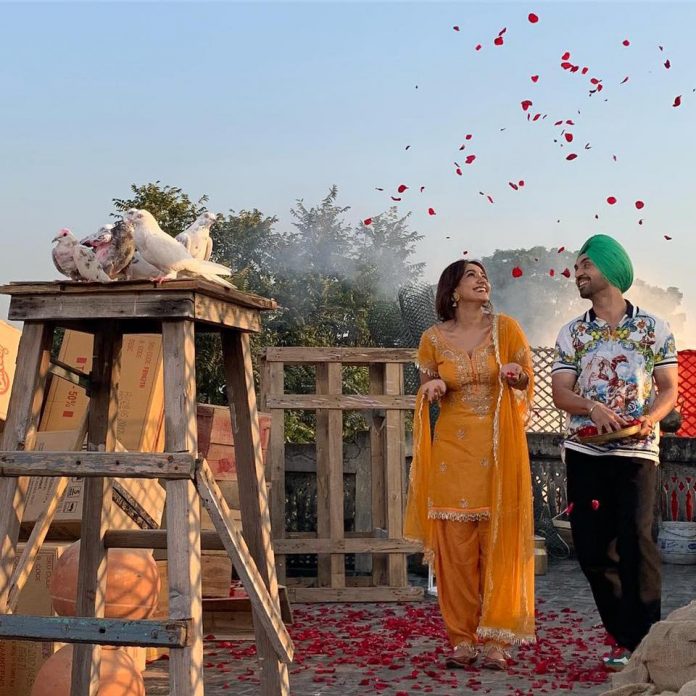 Last month, the ‘High End’ singer announced that he will be releasing a brand-new album called ‘Roar’, and now Diljit has shared a teaser for the first song from ‘Roar’.

With the release of ‘Roar’, we can expect more Bhangra filled tracks from Diljit and it looks like we can expect to hear the first one soon. ‘Gulabi Pagg’ will be releasing on December 17th, and has been produced by famous Indian music director Jatinder Shah.

Diljit will be dropping his next album just in time for Christmas, and fans can expect to hear classic Bhangra tracks from the singer!