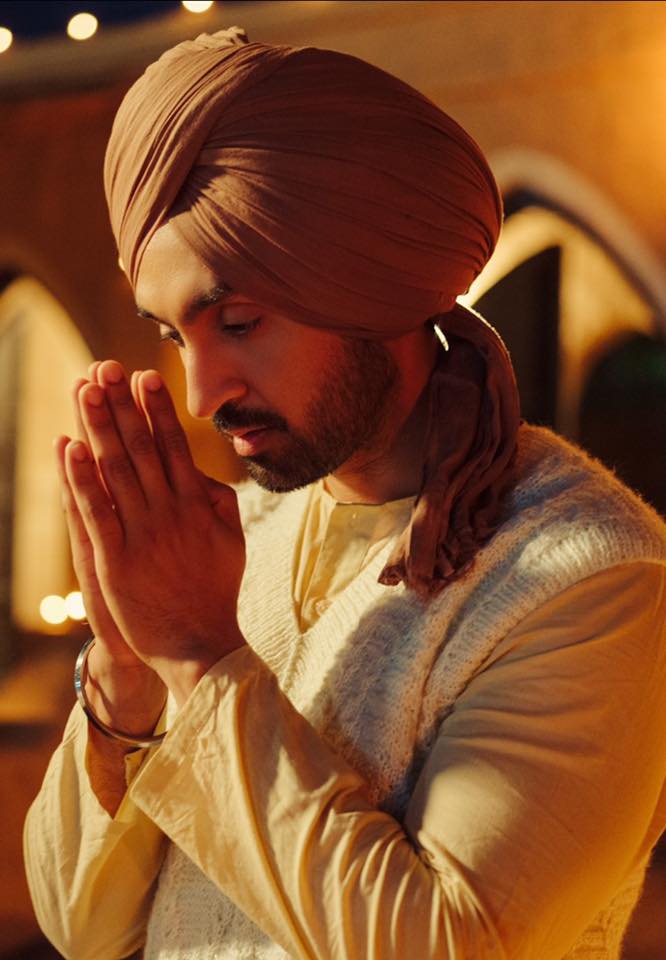 Earlier this week, Diljit Dosanjh announced that he will be releasing a religious track. After releasing tracks such as ‘Pagal’ and ‘Putt Jatt Da’, he’s gone for a different approach in his musical style and seems like he is experimenting with different genres.

The song will be focused on the life of the first Guru of the Sikh religion – Guru Nanak Dev Ji. It has been written by Harmanjeet Singh and Gurmoh has produced the music for it. Baljit Singh Deo has directed the video, and we’re sure it will be beautifully shot.

The song is due to be released on Monday 19th November.

As well as releasing new music, Diljit even announced that he has a Bhangra album on the way! The ‘High End’ singe said there will be a range of Bhangra tracks, and will be sharing the title of the album soon.