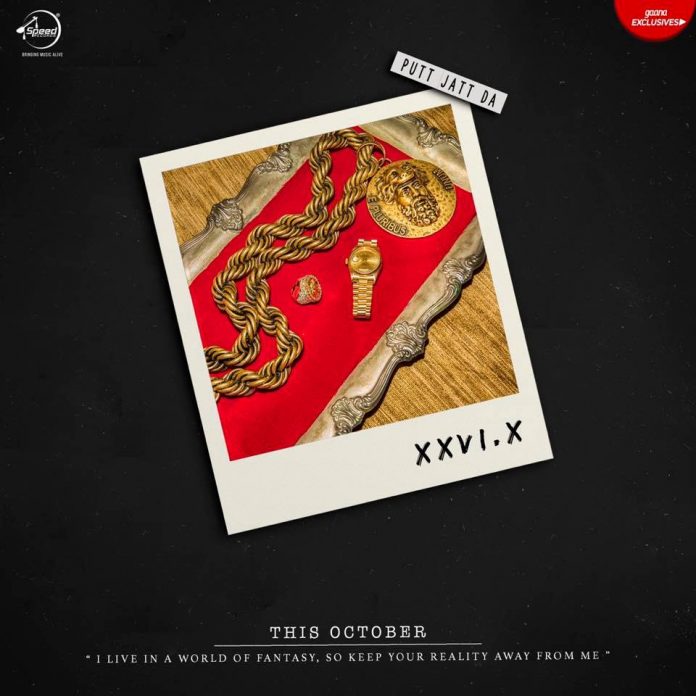 The ‘Patiala Peg’ singer recently released his first ever sad song, Pagal, that pulled on many of his fan’s heart strings and received a great reception from many.

The ‘Soorma’ star has been working on a lot of new music lately, and straight after the release of ‘Pagal’, he shared the news of his upcoming track, Putt Jatt Da. Diljit shared the poster of the track on his Instagram account:

The poster is a fresh and has a western feel to it. It focus’ on items that are known for their wealth, with colours of gold and red being used. They are also some of the items that we saw Diljit wearing whilst shooting the music video for the track.

There is no information on when the song will be released but Diljit did say it will be coming out this month. We’re sure it will be another hit from the singer.