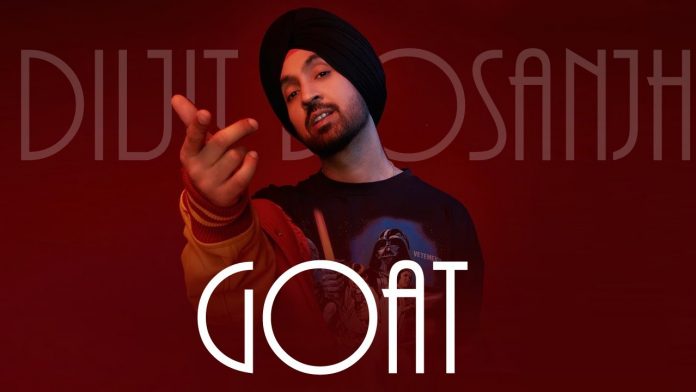 Singer Diljit Dosanjh released the title track from his newest album ‘G.O.A.T ‘last Wednesday and has led to be Number 1 on the Official Punjabi Music Charts!

The track has opened to record-breaking numbers and trending on the top of YouTube in various countries in less than a day.

The title track ‘G.O.A.T’ is sang by Diljit Dosanjh and the lyrics are written by Karan Auijla. The music for the track is created by G-Funk and mixed by Tom Lowry (Planet Studios).

Listen and watch the music video for ‘G.O.A.T’ here!