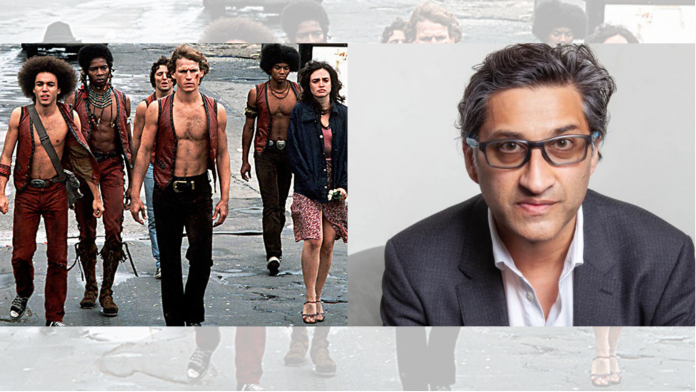 As the BFI continues to celebrate the return to cinemas with ‘Dream Palace’, director Asif Kapadia will introduce 70s action thriller film, The Warriors.

The Warriors is a turf battle between New York City street gangs that rages from Coney Island to the Bronx. ‘The Warriors’ are framed for the death of a charismatic gang leader. Soon they have every gang in the city seeking revenge and they must make their way across the city and to their own territory.