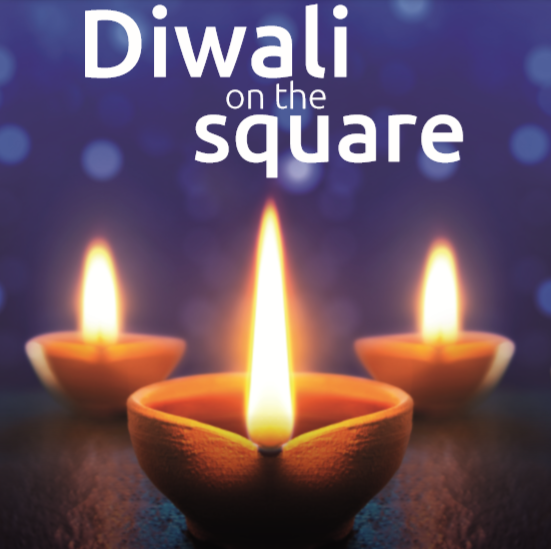 This year, Diwali takes place on November 7th, and the celebrations are well and truly underway for the Festival of Light.

This Saturday, ‘Diwali on the Square’ will be held at Victoria Square, Birmingham and has been organised by the office of the Mayor of West Midlands Combined Authority and Consulate General of India.

The free entry festivities will kick off at 11am and will go on until 5pm. The event includes varies of stalls including food, face painting, Rangoli, Saree draping, henna, information on tourism, and many more.

There will also be speeches by West Midlands Mayor Andy Street and The Consul General of India, Dr Aman Puri.

The public will also be treated to cultural performances featuring Golden Star legend Malkit Singh MBE, along with others choreographed performances by SAMPAD Arts, UK, and much more. 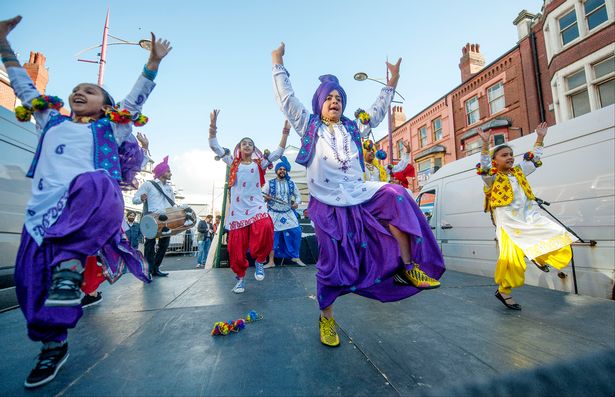 As well as this event, the Soho Road Diwali 2018 celebrations kick off on Sunday 21st October. It is the Midlands largest event, with an exciting line-up of UK and international artists who will be performing.

It’s another free event organised by Soho Road BID and will offer food stalls, funfairs, live music, shopping and the switch-on of a mile and quarter of lights by the Birmingham Lord Mayor.