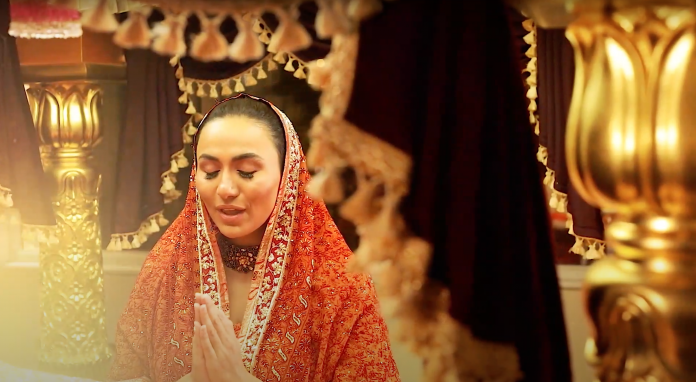 The single was launched with iGLOBAL DiwaliFest for Diwali Fest 2020 in the UK which was the biggest celebration of the British Indian diaspora in history.

The single is now available to stream on all major platforms including Spotify, YouTube and other social media platforms. Kaur has created the video especially for those celebrating Diwali during the pandemic. It is a time to remember everyone who is not with us and to promote compassion and kindness towards all those struggling during the pandemic.

On its release, Kaur took to Twitter to make the announcement: “This Diwali – see the festive in a whole new light! #DiwaliDiRaat – Live Now ! Watch the video on YouTube.”

The Australian born kirtan artist, based in UK has been breaking stereotypes and pushing boundaries in the male dominated, traditional world of kirtan with her new sound reaching a wider audience.

Since her debut album Bandhanaa in 2008, produced by legendary Bhangra star Sukhbir Singh, Kaur has become the fastest- selling contemporary Sikh solo artist in the world – pioneering a new era with many following her lead. Kaur received several awards for her work including the Sikhs in Entertainment Award in 2016 at The Sikh Awards. Manika’s fresh take on kirtan and the potential for mass appeal was demonstrated when her album raised over 300,000 pounds for charity.

The kirtan artist and philanthropist donates 100 percent of her proceeds to charity, through her foundation ‘Kirtan For Causes’.

The albums were picked up by producer / bassist Martin ‘Youth’ Glover’s (Killing Joke, Verve, Kate Bush) for his new imprint label Suriya Recordings / Six Degrees and have received worldwide accolades since their release. Kaur has also released an ambient album remixed by Youth this year.

Kaur has dedicated herself to re-imagining and introducing the world to the beauty of sacred Sikh music and hopes that this project will continue to raise awareness of both her music and charitable endeavours. For more information, please visit: manikakaur.com