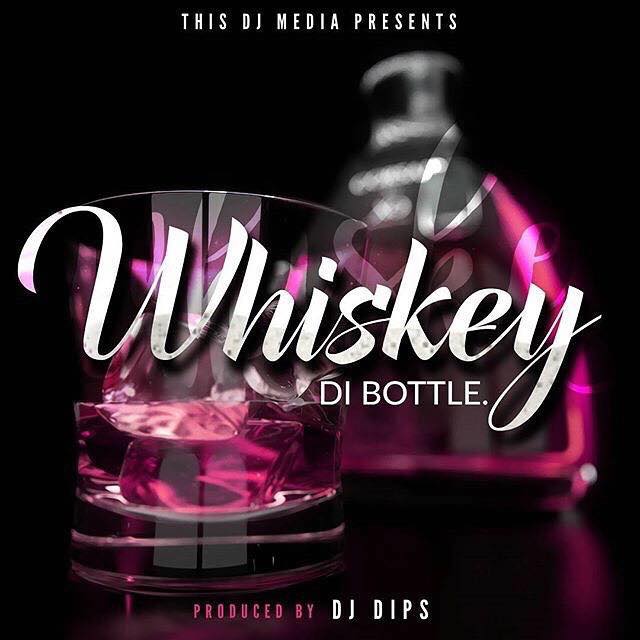 BritAsia TV World Music Award winner DJ Dips has released a brand new single in the form of Whiskey Di Bottle. The song has been released as a free download, and vocals are provided by Badal Talwan.

DJ Dips is no stranger to the music industry, having secured several number one hits and collaborations with some of Bhangra’s biggest artists such as Miss Pooja, Garry Sandhu, Roach Killa, H-Dhami and many more vocalists that make up a musical repertoire full of commercially successful music.  He teams up with vocalist Badal, the man behind hit tracks such as Kasoor and Chaska Duet for this upbeat and catchy dancefloor filler.

DJ Dips has been teasing Bhangra fans worldwide on new music, so here’s hoping this is the first of many over the coming year.