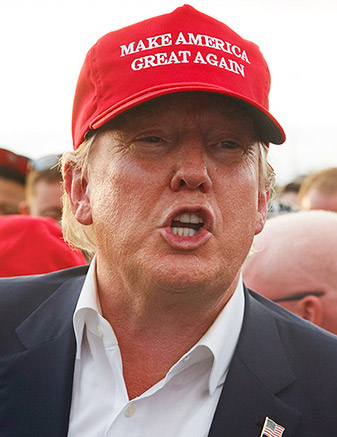 Donald Trump applied trademark to the slogan “Make America great again” which was approved for his 2016 Presidential Campaign. Whether you like him or not Donald Trump is going to be America’s next president. The Clinton vs Trump face-off was the most thoroughly covered presidential election of all time. With a card that could rival the hype of WrestleMania, this show-down had America and the world at the edge of their seats. 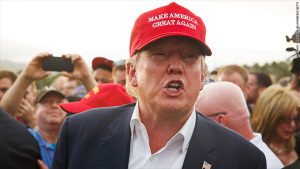 Many have speculated Donald Trump is ‘crazy’ or ‘nuts’ and professional mental health experts have been quoted as saying he “suffers from a personality disorder”. So how does an individual with more history than a 1953 Corvette successfully become the president of the world’s leading super power The United States of America? Some say Donald Trump is a capitalising genius and has cashed in on the fears of millions of Americans. Others would argue that it is his business acumen which has led to his position at The White House.

A lot can happen in 4 years. The world is eagerly watching and sitting on their hands waiting to see what Donal Trump’s next move will be. Let us know your thoughts. #britasiatv