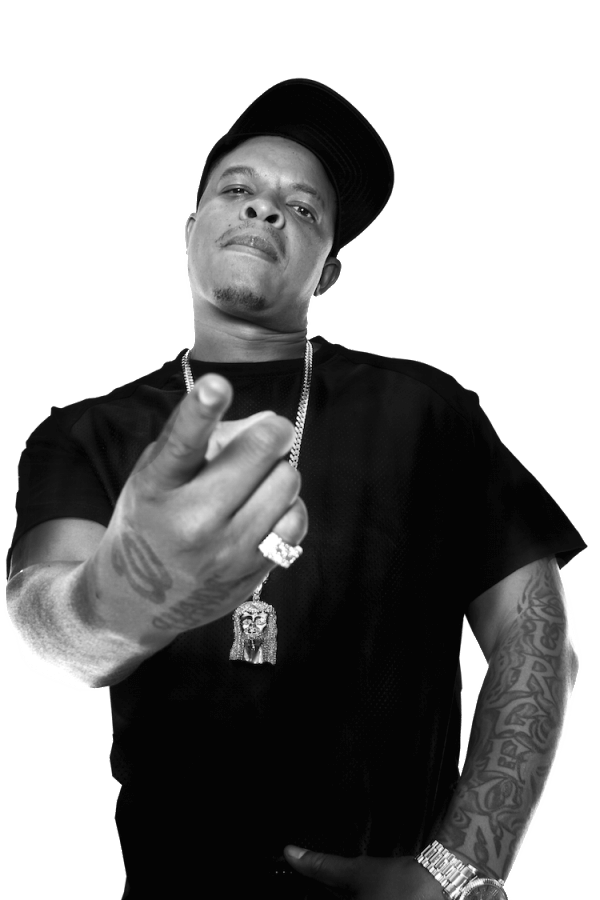 Curtis Young grew up in the notorious suburbs of Compton, he was raised predominantly by his mother Cassandra Joy Greene and spent his youth idolising rappers such as NWA. At the age of 12 Curtis found out that one of the rappers he had admired was actually his father, the rapper in question being the hip-hop legend Dr.Dre. Despite his biological father’s lack of presence in his early years when Curtis and Dr.Dre finally met they felt an instant connection. The two are not only strikingly similar in appearance but they also share the same musical talent, Curtis has numerous musical ventures under his belt and is only growing in success.

Although most children of celebrities enjoy a rich lifestyle Curtis grew up on the tough streets of Compton. He never used his father’s success to his advantage, Curtis has made his success autonomously proving himself to be a capable and passionate artist and producer. By learning the technicalities of production and sound engineering Curtis created his own music label Forever Young Entertainment and has collaborated with many aspiring rappers.

In his latest venture Young has collaborated with singer Rameet Sandhu and hit maker Dr. Zeus to create the single ‘Talli Hogiya’. The catchy song features rapping from Curtis and his lyrical skills show just how much of his father’s talent he has inherited. Curtis will join Rameet and Dr. Zeus on stage at the BritAsia TV World Music Awards 2017 in what will be his first performance in the UK. It will be an unforgettable appearance and the trio will undoubtedly bring the room to life. This is definitely an event you do not want to miss! Get your tickets here.

Business Priyanca Kumari - 23rd November 2020
0
Applications for Birmingham Hippodrome's Artistic Assistant Placements are now open.  The roles have been created in response to underrepresentation within the arts and culture workforce... 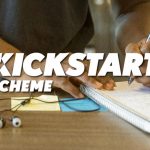