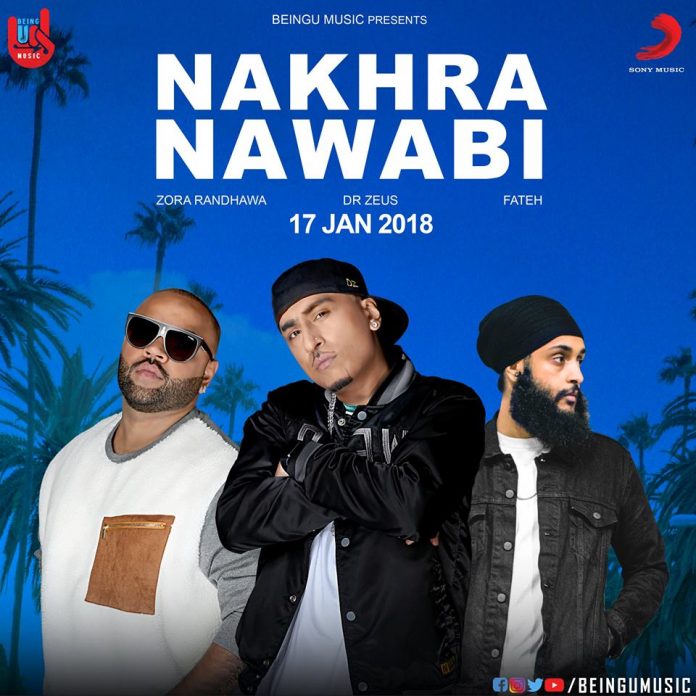 The producer has collaborated with Punjabi singer Zora Randhawa and Canadian based rapper Fateh, for their latest release. 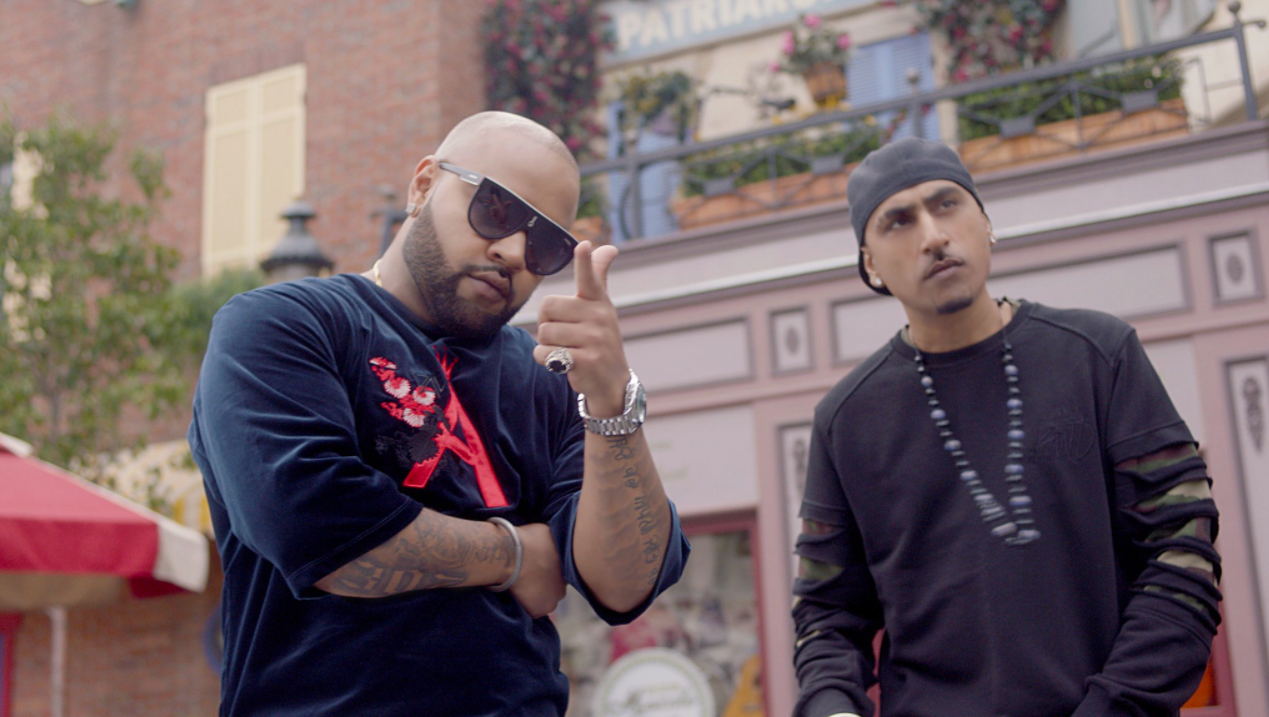 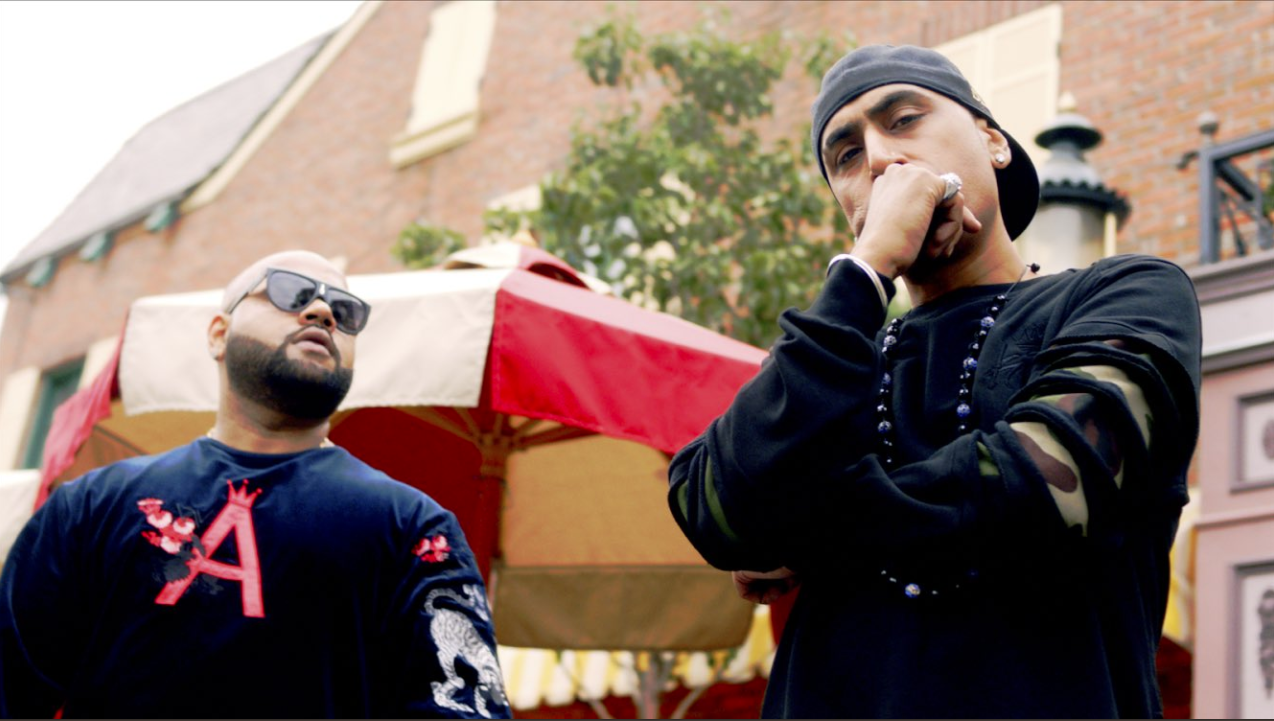 It’s another dance track from Zeus’s upcoming album, and is the first Punjabi song to be shot in the Universal Studio in LA.

Check out Nakhra Nawabi by Dr Zeus featuring Zora Randhawa and Fateh below.