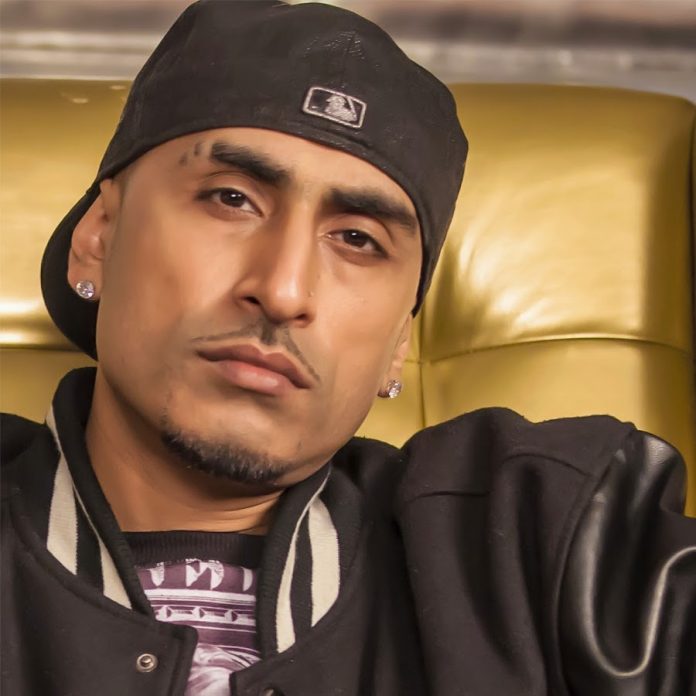 World renowned singer and producer Dr Zeus will perform at the BritAsia TV World Music Awards 2017. He started his music career in 1999 and is not slowing down 18 years later as he continues to produce hit after hit. Some of the highlights of Dr Zeus’ career include his hit single ‘Kangna’ which rose to fame in 2003 and still remains a favourite amongst fans.

His success has an international scope, in 2014 his single ‘Lovely’ featured in the Bollywood film Happy New Year which starred Shah Rukh Khan and Deepika Padukone. He is also known for his collaborations with other successful artists, in 2012 he collaborated with Kanika Kapoor for the hit ‘Jugni Ji’ which won the award for Best Single at the BritAsia TV World Music Awards in 2012. Last year was a big year for Zeus and he is nominated for Best Music Producer at this year’s BritAsia TV World Music Awards. This year will see Dr Zeus perform on stage alongside some of the best artists on the scene for what will be an amazing evening, don’t miss out get your tickets here!