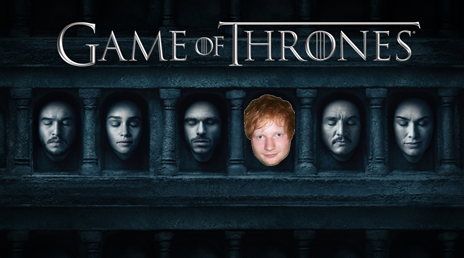 Ed Sheeran has had a busy week with the release of his third studio album.  Sheeran’s album ‘Divide’ became the fastest-selling album by a male artist in history and dominated the charts with Sheeran’s tracks taking 9 out of 10 of the UK Top 10 singles chart; but his talent doesn’t stop there.

Last night, Ed confirmed that he will be appearing in the upcoming season of HBO’s award winning fantasy drama, Game of Thrones with the following tweet…

guess the cats out the bag… https://t.co/9GCDUp9HPN

The show’s creators, David Benioff and Dan Weiss announced that they had been trying to book Sheeran for the show for a while, to surprise the show’s actress Maisie Williams who is a huge fan of the musician.

Benioff said, “For years, we tried to get Ed Sheeran on the show to surprise Maisie, and this year we finally did it.”

Sheeran isn’t the first musician to gain a role in the show; previous musical cameos have included members of Snow Patrol, Coldplay and Of Monsters and Men.

Will Champion,Drummer from Coldplay during his Cameo in Season 3

The new season is set to premiere on July 16th and whilst the details of Sheeran’s role haven’t been given, fans were quick to express their excitement for the singer’s move into the acting industry.

Are you excited to see Ed in Game of Thrones? Let us know your thoughts at #BritAsiaTV 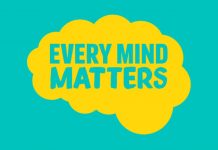 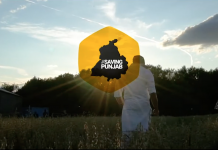 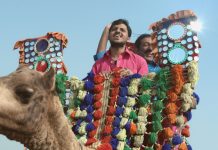 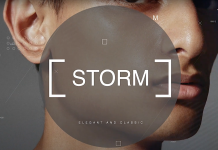