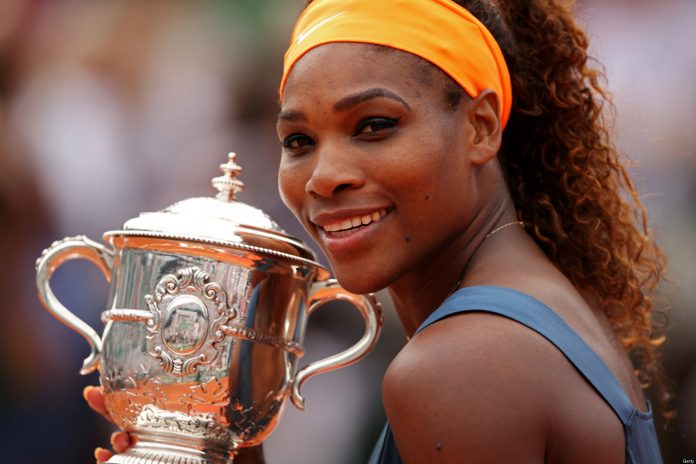 It’s that time of year where Wimbledon is creeping up. The Williams sisters are always a good watch, with their fierce fighting attitude in matches and igniting the competition.

With Wimbledon back on Monday 3rd July, Serena Williams, the world’s current number one, will be missing from the famous tennis tournament.

Last January, Serena won for the seventh time and defeated her sister Venus at the Australian open. The sisters have always created a fantastic atmosphere and brought friendly competition to the tournament.

Whilst on leave from tennis, Williams is expecting her first child with Reddit co-founder Alexis Ohanian. She has also been participating in charitable projects as well as continuing with the Williams Sisters Fund with her sister Venus. 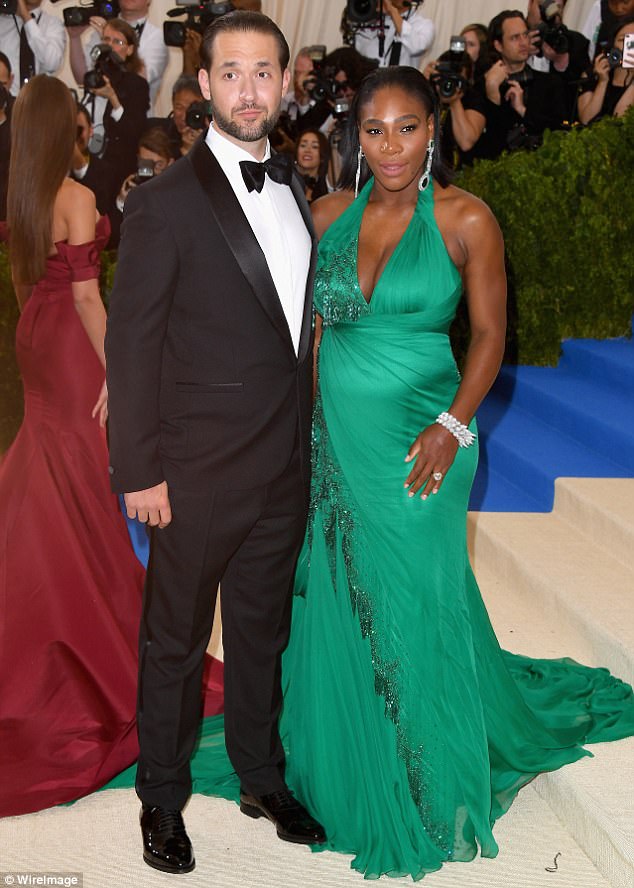 World- renowned tennis champion and soon-to be mother has partnered with the Allstate Foundation for the Purple Purse campaign, that raises awareness about financial abuse as a form of domestic violence.

We teamed up with @serenawilliams to raise awareness of financial
abuse & rally support for the cause! Learn more: https://t.co/Pz4SYESTNI

The foundation claims nearly 99% of all domestic violence cases have some form of financial abuse element. A short film called “Lost Purse” released by the foundation puts unsuspecting passengers in a situation where they discover somebody’s purse containing messages and threats from their abuser.

Williams is keen to work and help spread the message of awareness, “standing up for women’s rights has long been a passion of mine,” says Williams in the foundation’s press statement. “I am honoured to join Allstate Foundation Purple Purse to bring financial abuse and domestic violence out of the shadows and into the public conversation.”

Whilst Williams continues her charity work and motherhood fast approaching. Wimbledon fans will be left wondering whether Serena will make a comeback to her tennis career.