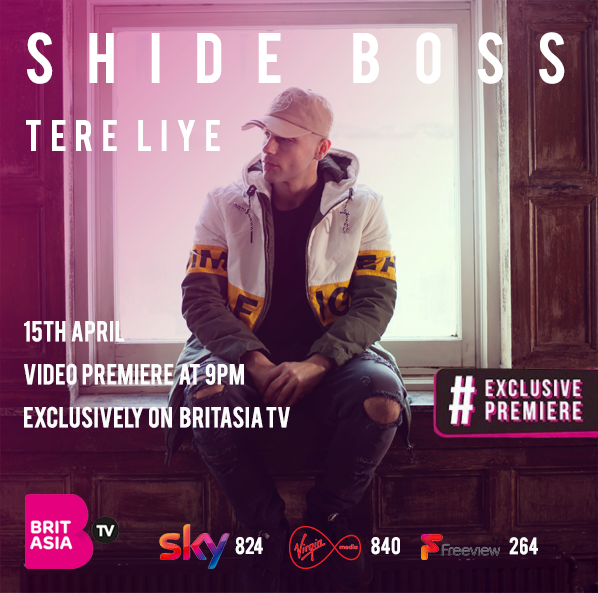 Tere Liye has a fuse of R&B vocals, soulful melody and an injunction of Hindi lyrics, that gives something unique to this track.

Shide has written the lyrics for the track himself, and effortlessly transcends from English to Hindi vocals, that will touch the hearts of his many fans.

Shide Boss – Tere Liye #OutNow #iTunes The deepest song I have recorded Please show love and download it, means a lot to me 🙏🏽

Speaking about Tere Liye, Shide said: “I don’t get nostalgic with my own thoughts, but I reflect on the life that surrounds me to create my lyrics, this track will be your story.”

Shide Boss already has an album in the works, that is due to be released later this year. His fans have been eagerly waiting for new music from the singer, and we’re sure he won’t disappoint.

Check out Tere Liye by Shide Boss on BritAsia TV on Sunday 15th April at 9pm. 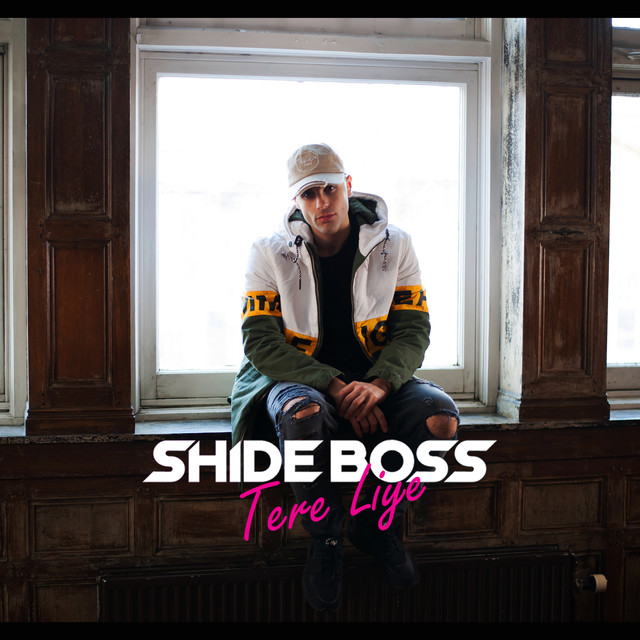