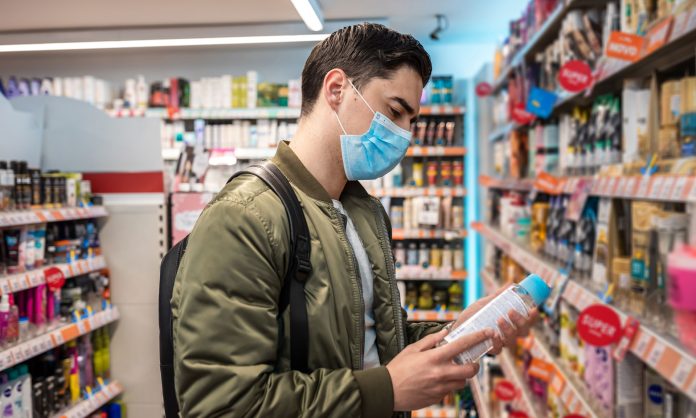 The Government has stated that wearing face masks and coverings in shops is to be mandatory from 24th July. Those who fail to do this will be faced with a fine up to £100. The enforcement of this new rule will be carried out by the police.

It comes as the UK recorded the deaths of a further 138 people who had tested positive for the virus. In the announcement, Health Secretary Matt Hancock said it would “give people more confidence to shop safely and enhance protections for those who work in shops” as “the death rate of sales and retail assistants is 75% higher amongst men and 60% higher amongst women than in the general population.” While shop employees should encourage compliance, they will not be expected to wear them, but it is “strongly recommended” in the guidance that they do.

It has also been announced that from the 15th July, face masks and coverings will be mandatory to wear on public transport, and a fine will also be imposed on those who don’t follow the rule.

Children under 11 and those with certain disabilities will be excused from the new guideline.