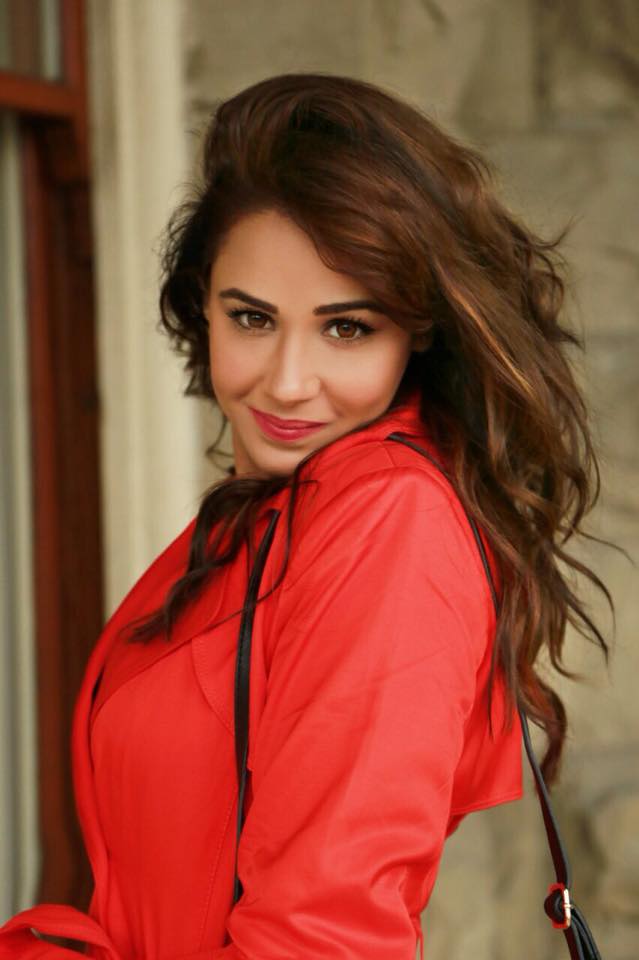 Mandy Takhar has found success on the big screen starring in hit films such as Mirza- The Untold Story and Sardaar Ji and now she will host the BritAsia TV World Music Awards 2017. Although Mandy has found her fame in the Punjabi film industry she originates from the UK having been born and raised in Wolverhampton. She moved to London at the age of 17 and went on to study drama at Kingston University, upon finishing her studies she pursued her dream of becoming an actress and moved to India.

The star made her on-screen debut in Ekam – Son of Soil opposite the world-renowned Punjabi singer Babbu Mann back in 2010. Her performance was highly praised and from this she was offered roles for many other feature films making her a big name in the cut-throat Punjabi film industry. In 2015 the actress starred alongside superstar Diljit Dosanjh in Sardaar Ji, a film that at its time broke box-office records and had the biggest opening for a Punjabi film in Punjab.

Despite her fame and high appraisal within the industry Mandy stays true to her ethics and beliefs. She actively supports many humanitarian causes and recently visited refugee camps near the Iraq and Syria border with the UK based charity Khalsa Aid. Mandy has shared videos of herself helping children in refugee camps, she uplifts them with her jovial personality and it’s clear to see by the smile on her face that she genuinely enjoys helping people.

Mandy’s energetic presence and charming personality will shine through on stage at the BritAsia TV World Music Awards as she plays host for the evening. To see Mandy Takhar host what will be an unforgettable event filled with exclusive performances get your tickets here.