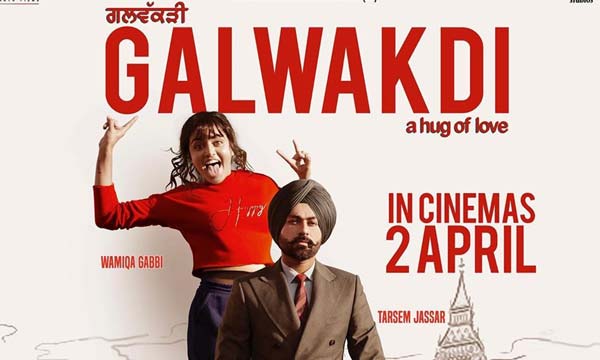 Punjabi movie has been announced. Under the banner of Vehli Janta Films and Omjee Star Studios, upcoming movie Galwakdi would be starring Tarsem Jassar and Wamiqa Gabbi in lead roles. The movie is helmed by director Sharan Art.

Galwakdi is now on the floor and seems like the makers will be releasing it in 2020. Other than the lead couple we would also see actor B. N Sharma and Raghveer Boli playing important roles in the film. The story of the movie is penned by Jagdeep Jaydee. Before this movie, Sharan has worked with Tarsem in the movie Rabb Da Radio 2, in which we saw a small glimpse of actress Wamiqa Gabbi too. It would be interesting to watch this new pairing onscreen.

The title of the movie has also been picked up from Tarsem’s most loved song Galwakdi. Let’s see that if the movie can garner an equal amount of love from the audiences. 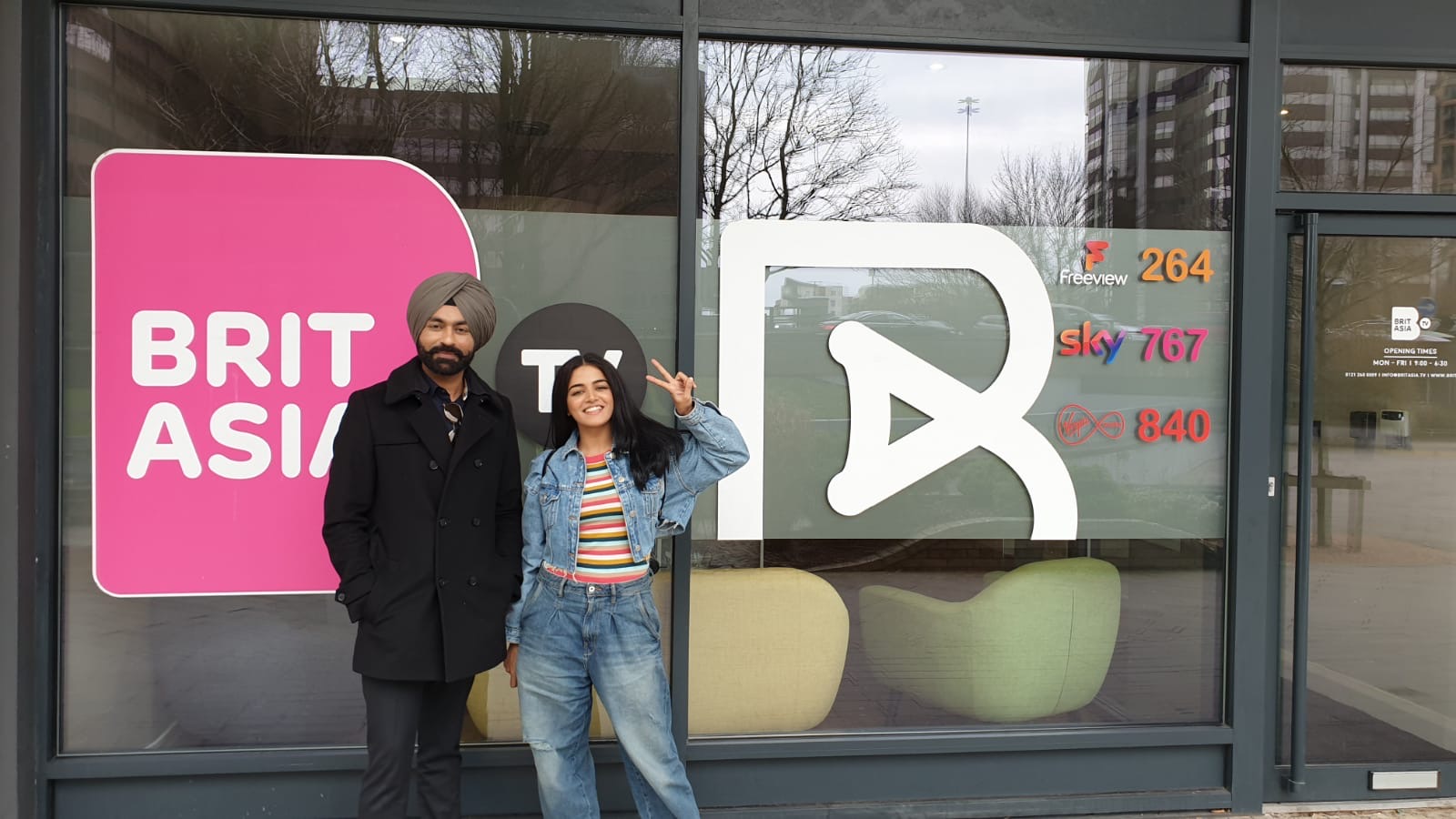 Tarsem and Wamiqa dropped into the Britasia TV HQ for an exclusive interview so keep an eye out for that!