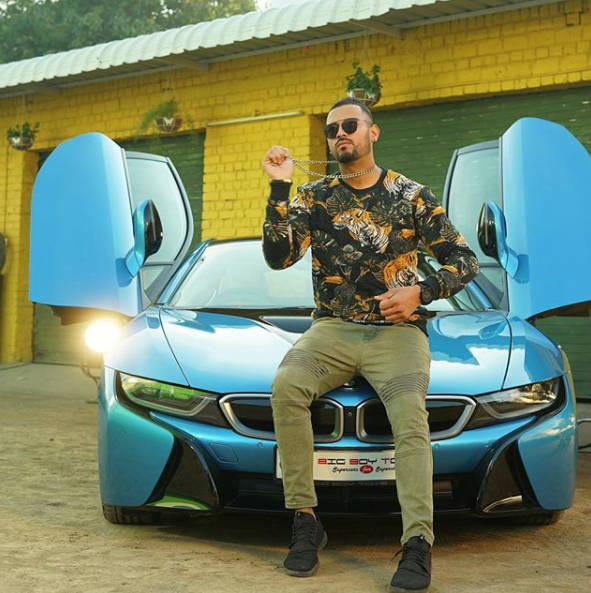 Punjabi singer Garry Sandhu took to his Instagram to announce that he will be releasing four brand new songs in the lead up to his birthday.

The singer has already made a huge impact year by collaborating with British Asian producer Dr Zeus, rapper Roach Killa and international RNB singer Tory Lanez for the single “100 percent”.

The song has been getting a lot of attention internationally and has already crossed over 4 million YouTube views.

The Punjabi singer has now announced that he is releasing four new songs next month. Garry revealed that he will be dropping a song on the 1st, 2nd, 3rd and the fourth of April as it’s his birthday.

Through his Instagram post, he revealed that name of the songs with the dates. On the 1st, he will release a song titled “Raula”. On the 2nd, he will release “Dhol”. The 3rd he will drop a self-titled song and, on his birthday, “Hey Baby” will be released.