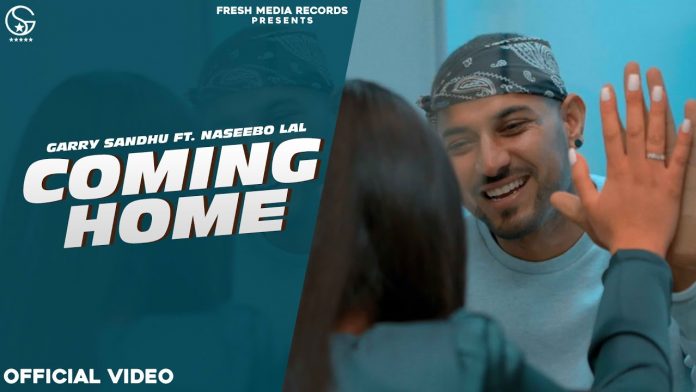 On July 6th, Garry Sandhu released his new song ‘Coming Home’ featuring Naseebo Lal. The music has been composed by Garry Sandhu Music and Roach Killa and has been mixed and mastered by J Statik, It has been released under Fresh Media Records.

The music video was directed by Whiz Label and artwork was created by Yasheen.

He shared a snippet of the track on his socials a few days before the release, making his fans even more excited:

Check out the Official Music Video below: