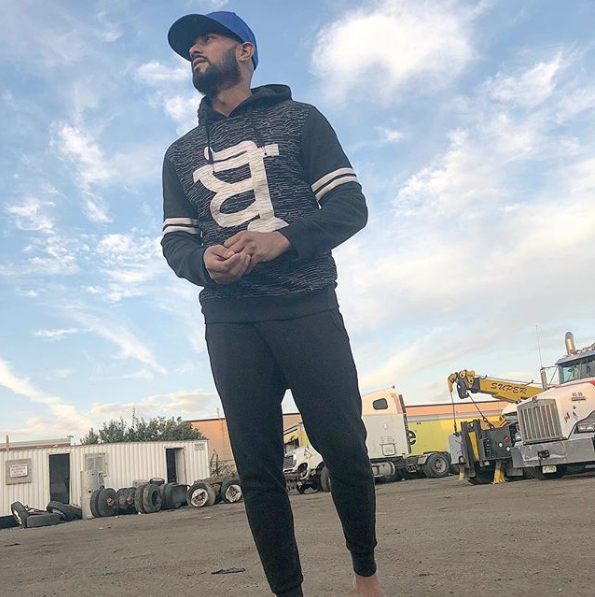 Over the past year, we have seen Garry release songs consistently with the likes of ‘Yeah Baby’, ‘Love You Jatta’ and ‘I Swear’. As the year is slowly coming to an end, he has a few more tracks up his sleeve.

He will now be releasing a new track titled ‘Let’s Talk’ (Do Gallan) and shared a small preview on his social media accounts.

From what we can see in the quick snippet, Garry has gone for simplicity for this laid back song. We see the ‘Yeah Baby’ singer playing a piano singing a slow ballad. In the teaser, we get a sample of both the lyrics and the music which sound promising.

The soft Punjabi song has been written by the Punjabi singer himself, and the music has been produced by Rahul Sathu and Habib Kaler.

There is no official release date, but we’re sure it will be released soon.