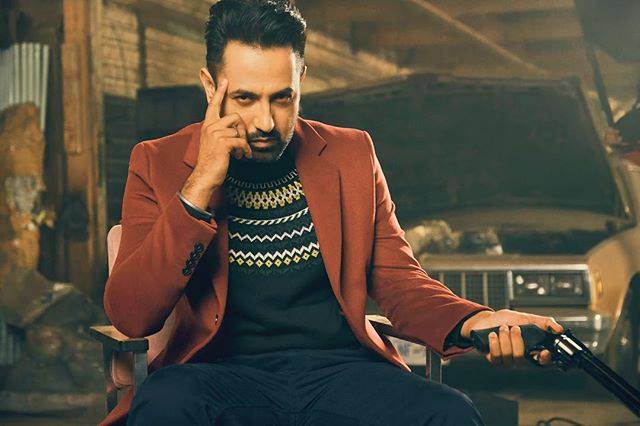 Gippy Grewal has had a huge year with big film releases such as ‘Carry on Jatta 2’, ‘Mar Gaye Oye Loko and ‘Subedar Joginder Singh. He even found the time to release some of his own music with tracks such as ‘Sooraj’, ‘Weekend’, ‘Hukam Da Yakka’.

Earlier this month, the ‘Manje Bistre’ actor announced that he will be partnering up with Indian music giants T-Series to release two Punjabi movies. These films will be releasing next year with directors Smeep Kang and Baljit Singh Deo.

Fans can expect a lot more Gippy in the next few years, and can also look forward to the sequel of ‘Manje Bistre’ next year. A few months ago, Gippy shared all the movies that will be released under his label ‘Humble Motion Pictures’. We can now get a clear indication on which movie we can expect.

We’re sure Gippy will be keeping everyone updated and will have a lot more successful years to come.