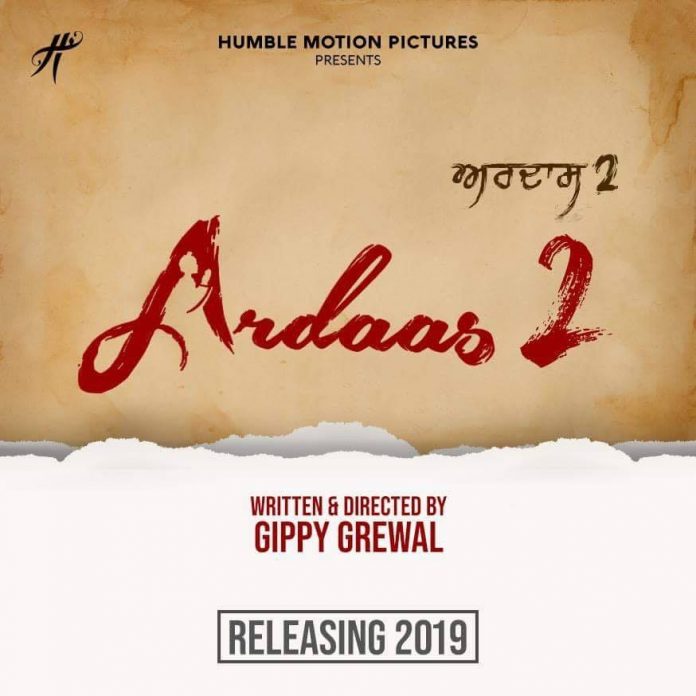 Gippy Grewal has given us a first look into his upcoming film ‘Ardaas 2’. It will be written and directed by Gippy, under his label ‘Humble Motion Pictures’.

Not much is revealed by the initial poster that he has released on his Instagram, but it will star Gurpreet Ghuggi and Karamjit Anmol, Ammy Virk, Mandy Takhar and Meher Vij in leading roles. Grewal has previously directed Punjabi films ‘Zindabaad Yaariyan’ and ‘Dare and Lovely’ so we’re excited for this next directorial venture!

The film is scheduled to release next year and is a sequel to the 2016 film ‘Ardaas’ also directed by Gippy Grewal.

Stay tuned for more info about the film here!