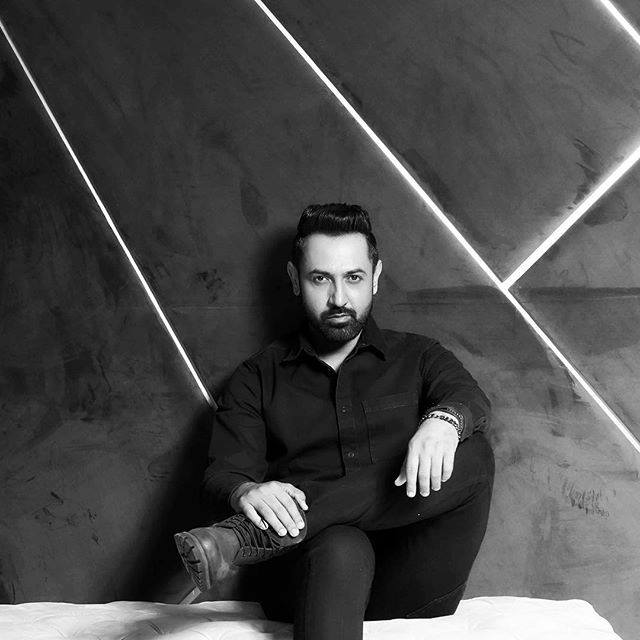 Gippy has had an extremely busy year with the release of various movies such as ‘Carry on Jatta 2’ and ‘Mar Gaye Oye Loko’, and even had time to release a song of his own, Sooraj.

As well as releasing news about ‘Manje Bistre 2’, he announced that he will be releasing more music. Earlier this week, he shared the poster for ‘Hukum Da Yaka’ and now he has released the teaser for the track.

In the teaser, we see the ‘Sooraj’ singer donning a gangster look, and see Gippy with a pretty girl who ends up getting him arrested. The teaser seems to have an interesting storyline, and with famous director Baljit Singh Deo directing, we’re sure it will be captured beautifully.

The lyrics of the mysterious track have been written by Narinder Bath and the music has been produced by Desi Crew.

The track is set to be released on October 17th.