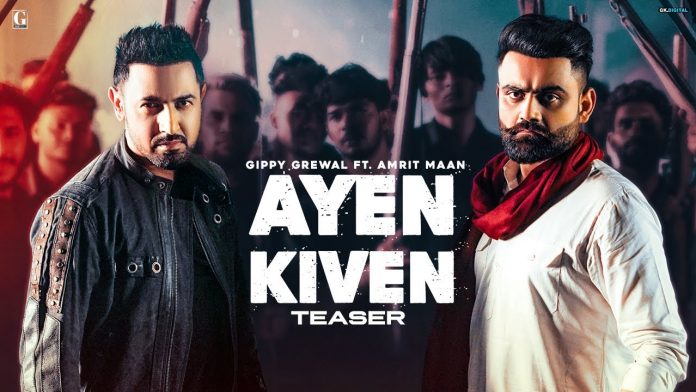 It’s the latest song by Grewal, produced by Team AG, with music by Ikwinder Singh and lyrics by Maan himself which has already generated a lot of social media attention.

The teaser sees Grewal and Maan come together for high-octane action — with gunfire galore, explosives and a lot of 4x4s lining up – ahead of what will end with more shots fired.

#TheMainMan Grewal took to his socials to personally announce the upcoming release – captured on a casual bike ride around his neighbourhood. In the clip, the ‘Carry on Jatta’ star cycles into full view to announce the full video will be released on 9 September on YouTube, so be sure to leave a comment!

Last week, Grewal also posted a picture of the pair in what promoted the initial teaser.

Maan echoed the promotion on his own Instagram too.

Much like the teaser, its’s clear they have stirred up a storm on social media too.

Stay tuned this Wednesday 9 September for the full video which will be available on YouTube.