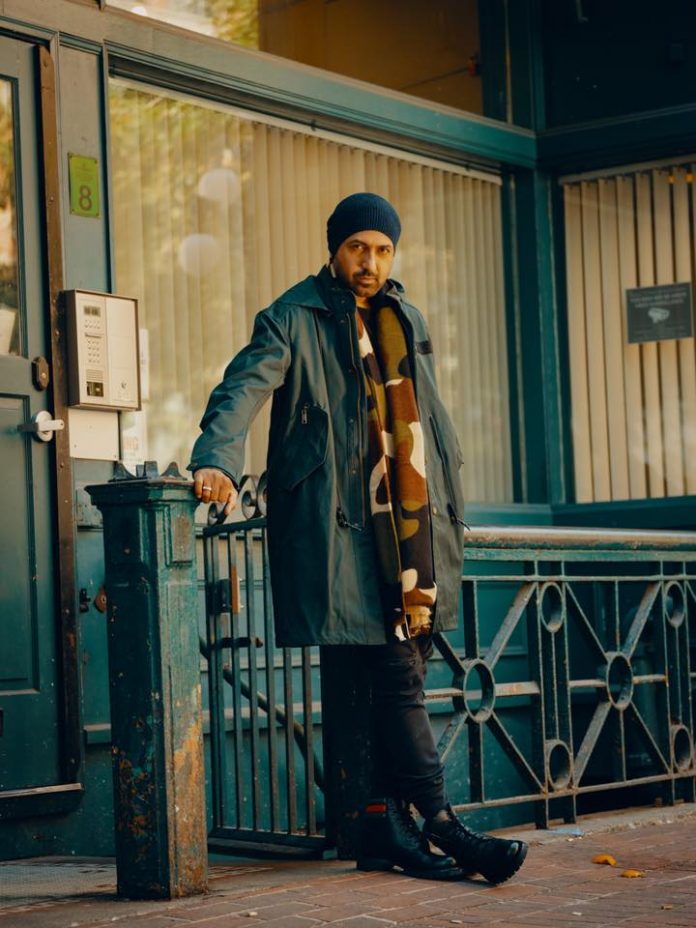 Punjabi and singer Gippy Grewal is currently riding on the success of his movie ‘Mar Gaye Oye Loko’, and has recently announced that he will be releasing new music.

Despite being busy and preparing to launch eight back to back movies with Humble Productions, the ‘Manje Bistre’ actor will be releasing new music for his fans.

After the huge success of the Punjabi movie ‘Mar Gaye Oye Loko’, Gippy took to his Instagram to announce the exciting news.

He didn’t give any other information away, and we will have to wait and see what he has in store for us.

His most recent role in ‘Mar Gaye Oye Loko’ was released at the end of last month, which starred Binnu Dhillon and Sapna Pappbi. The movie gained a positive response and was adored by many around the world.

Earlier this year, Gippy also starred in ‘Carry on Jatta 2’, which was the biggest hit of the year and broke Punjabi film records. The movie also starred Sonam Bajwa, Binnu Dhillon, Karamjit Anmol, Jaswinder Bhalla, and was directed by Simerjit Singh.

The actor also took time to release his single ‘Sooraj’, which also featured his son, Shinda Grewa’, and was a sad romantic track. We wonder what Gippy we’ll have in store for us this time.