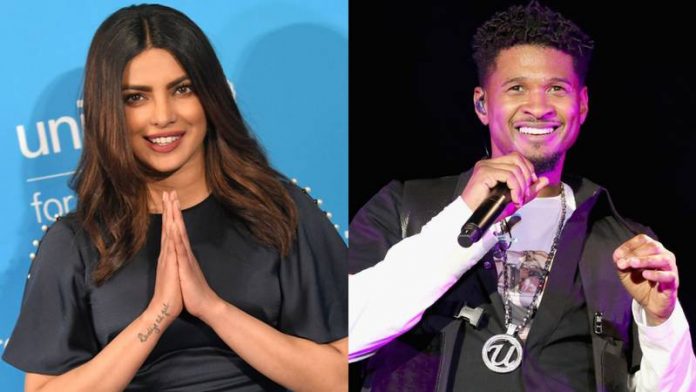 According to Deadline, The Activist is a competition series that features six inspiring activists – teamed with three “high-profile public figures” – working together to bring “meaningful change” to one of three vitally important world causes: health, education, and environment.

The confirmed hosts recently came under fire for the show’s agenda — with people calling it “dystopian” and compared the series to an episode of Black Mirror. Actress and activist Jameela Jamil is among those who have also criticised the upcoming series.

After the format for The Activist received backlash on social media, Deadline reached out to Global Citizen for a statement for clarification: “The Activist spotlights individuals who’ve made it their life’s work to change the world for the better, as well as the incredible and often challenging work they do on the ground in their communities,” a spokesperson for the group said.

“This is not a reality show to trivialise activism. On the contrary, our aim is to support activists everywhere, show the ingenuity and dedication they put into their work, and amplify their causes to an even wider audience.”

The five-week reality series will see contestants paired with famous faces as they compete in challenges to promote a chosen world cause.

The series is produced by Global Citizen — the international education and advocacy organisation working to catalyse the movement to end extreme poverty.

The Activist premieres on 22 October at 8PM on CBS.