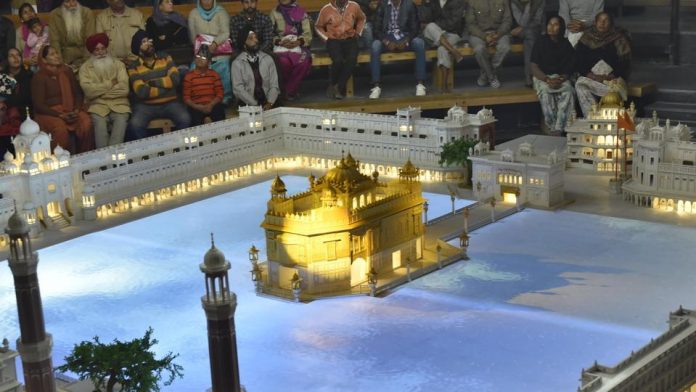 3D technology has been utilised in the galleries to give a tour of Sikh history and it’s ethos. The gallery which unties technology with history has left thousands of pilgrims in awe on it’s opening day. 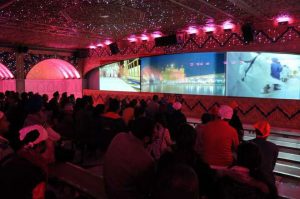 The first of the four galleries utilises fibre optics and a laser show. The second utilises 3D technology letting visitors explore the Golden Temple precincts on 72-inch screens. Another gallery has holographic projections to display the teaching’s of Guru Granth Sahib. 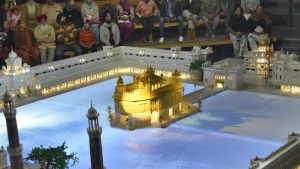 Designer of the project Amandeep Behl stated “The storytelling spaces had to be theatrical, they just couldn’t be a dry exhibition or a non-vocal museum that fails to narrate a story and connect with people. We are extremely happy with the first day response.”

Up to 30,000 visitors are eventually expected on a daily basis. What do you guys think about this innovative use of technology? Let us know your thoughts #BritAsiaTV