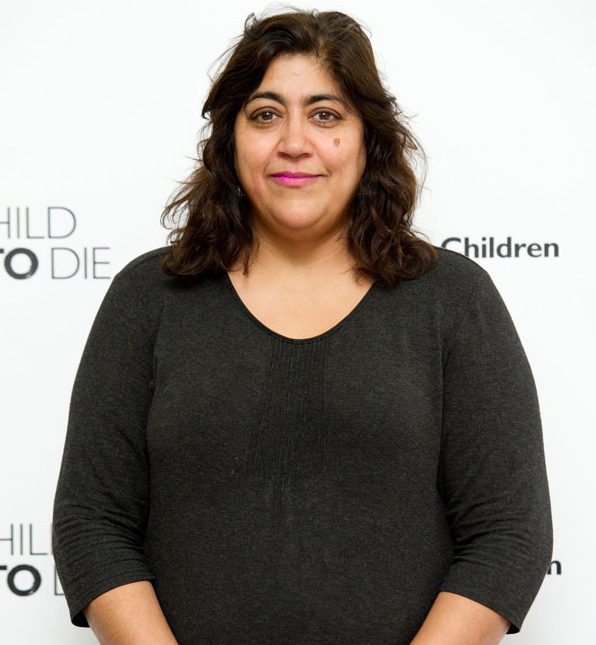 Gurinder Chadha has confirmed that her new collaboration with Fremantle Media means they will be taking 25% off her company, ‘Bend It TV’. The collaboration will give Chadha the opportunity to expand its production more globally “The fact they have so many companies and partners around the world, benefits me because that’s how I see the world”. The Bend It Like Beckham director has said previously she wants to make films with a universal appeal and tell “stories on a big scale for TV”.

Gurinder is known for making films that appeal to a wide audience such as Viceroys House and Bride and Prejudice. “If I tell a story I want it to appeal to all the people who love my work (around the world)… I have reached those people’s hearts and minds with films”. Many of Gurinder’s movies are iconic and loved globally, “I have an audience out there, so for me working on this huge scale with this great partnership with Fremantle allows me to access that audience I have, plus a whole new audience through TV” she said”.

Gurinder has definitely broken barriers for Asian women, “I was the first Indian woman to direct a feature film in Britain, and now I’m still the only Asian woman directing feature films in the British film industry. That shows how hard it is to get out there,” shes an inspiration for us all.

Which Gurinder Chadha film is your favourite? Tell us your thoughts. #BritAsiaTV