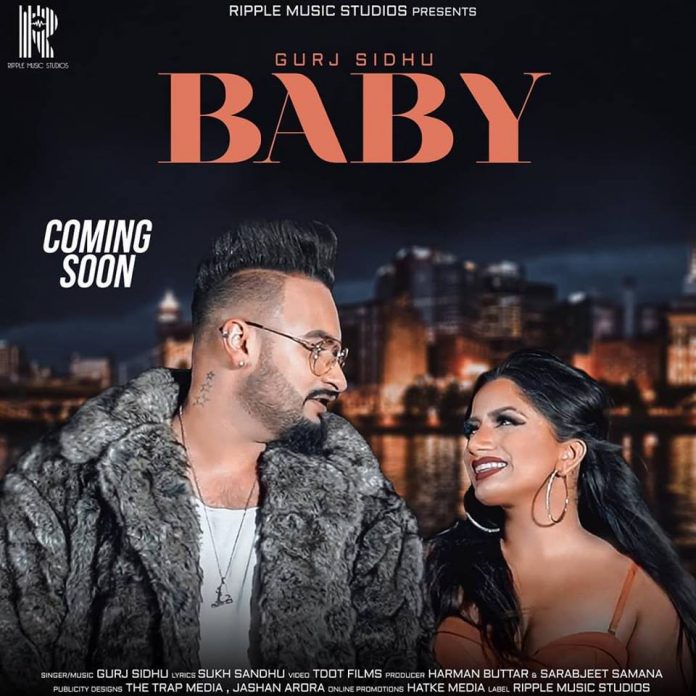 Gurj had a very successful year last year with releases such as ‘Black on Black’, ‘Dil Yaaran De’ and ‘Adha Pind’. He also performed at BritAsia TV’s first ever Punjabi Film Awards 2018 which received a lot of praise.

He’s now ready to kick off the year with a brand-new track called ‘Baby’. He took to his social media to reveal the poster:

The track has been written by Sukh Sandhu, and has been produced by Harman Buttar and Sarabjeet Samana. Gurj hasn’t announced the release date for ‘Baby’ yet, but we can expect it very soon.

After growing his fan base last year, we can expect more hits from the Punjabi singer.