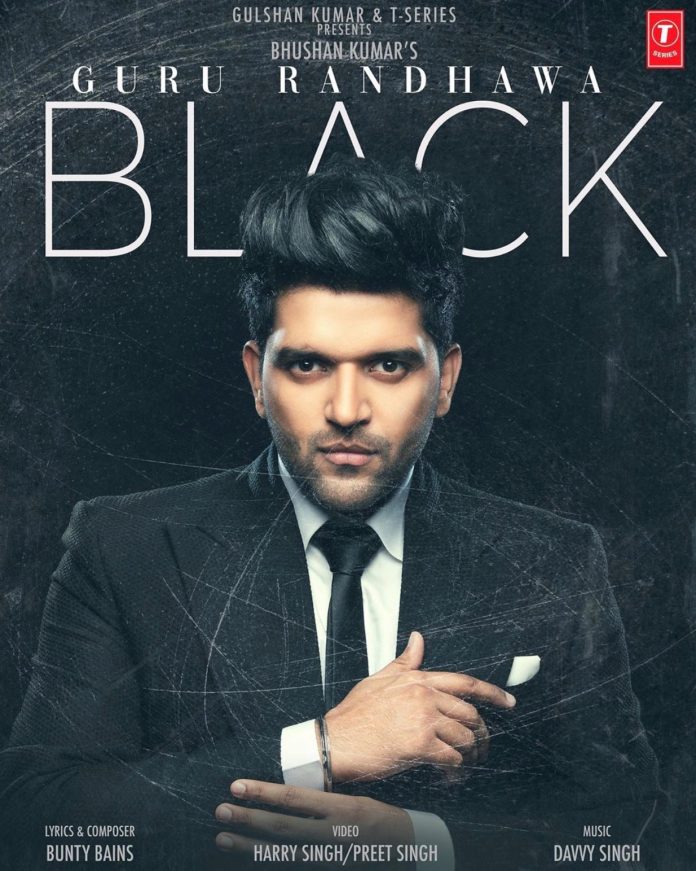 Guru Randhawa has taken to Instagram to announce his new single ‘Black’.

The lyrics in the song ‘Black’ have been composed by Bunty Bains who also recently worked on Jordan Sandhu’s latest hit ‘Jattiye Ni’.

In the caption, Guru Randhawa described Black as his ‘most favourite track.’

Guru Randhawa has had a busy year, producing the hit film Tara Mira and releasing the hit collaboration with Pitbull ‘Slowly Slowly.’

‘Black’ will be released on 27th November which means we only have 2 weeks to wait!